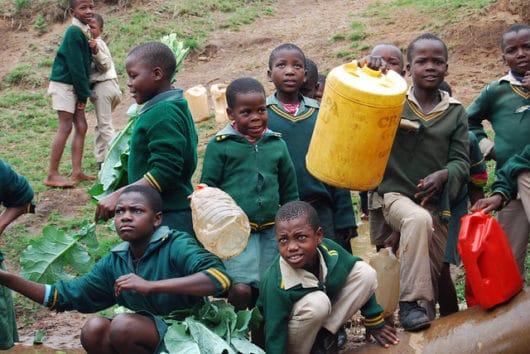 Swaziland has endeavored to increase employment and economic growth. Among these efforts, still more work needs to further these goals and priorities. One area that the country has made progress in is improving living conditions in Swaziland by reducing the number of people living below the poverty line. With continued effort, Swaziland can make positive steps in strengthening its healthcare system, increasing employment rates and economic growth and increasing the retention rate of girls in school. These top 5 facts about living conditions in Swaziland will show where they are succeeding and where they need more work.

These 5 facts about living conditions in Swaziland show that, while there is more work to be done in areas of employment, economic, growth and education, there has been notable progress in helping to improve the living conditions of the people. One area that has seen progress is the reduction of the number of those living below the poverty line. With more effort, Swaziland can see positive developments in helping the lives of all people.