Tag Archive for: Open the Door to the Child! 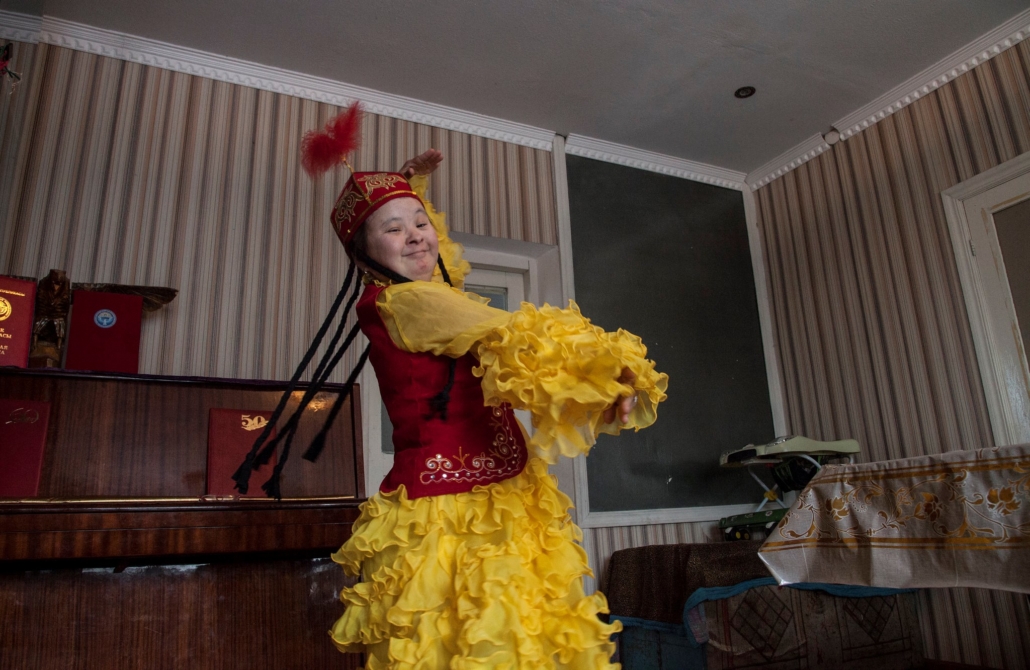