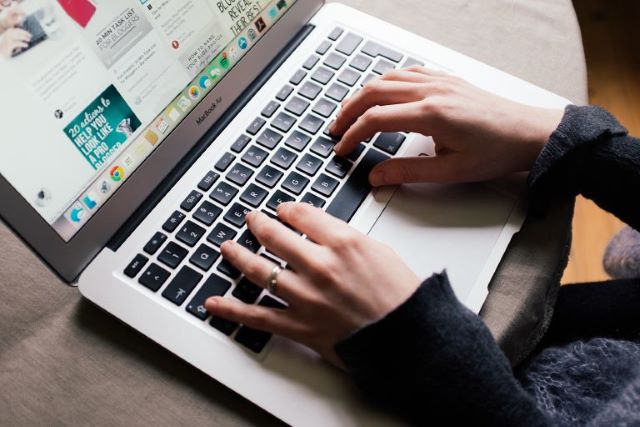 The United Nations has warned of a recent increase in human trafficking taking place through social media. According to the Committee on the Elimination of Discrimination against Women (CEDAW) perpetrators are approaching victims on social media and messaging platforms. Experts correlate this surge of online human trafficking with the lockdowns governments have implemented to combat COVID-19 that has left millions of people jobless and struggling to survive.

Human trafficking has long posed a threat to the safety and well-being of the world’s most vulnerable populations. The U.N. has stated that between 2017 and 2018, approximately 75,000 trafficking victims were identified in 110 countries. During this period, 70% of victims were female, 77% of whom were then trafficked for sexual exploitation and 14% for forced labor.

There are several factors that make a person more vulnerable to human trafficking. The most pressing factor, however, is financial struggles or poverty.

Human trafficking is on the rise as millions are made desperate by the economic consequences of COVID-19. People employed in informal sectors have been particularly impacted by layoffs, while earlier this year migrant workers were left stranded far from home when borders closed and travel bans were implemented. According to the World Bank, the COVID-19 pandemic will result in global extreme poverty increasing for the first time in two decades, pushing as many as 150 million people into poverty by 2021.

The impact, however, will be felt the hardest by females. As a result of the pandemic, 47 million more women and girls will be pushed into extreme poverty. Estimates even predict that globally, for every 100 men living in poverty in 2030, there could be as many as 121 women.

Besides  COVID-19’s economic consequences, traffickers have also benefited from the fact that people are spending more time online during lockdowns. While traffickers have usually operated with a great deal of impunity, the internet allows for easier access to vulnerable populations as well as the benefits of anonymity and false identities.

Human trafficking is a global problem but despite the scale of the threat and the advantages that perpetrators have during COVID-19, governments can take action to protect vulnerable groups, especially women and girls.

In an appeal to social media and messaging companies, CEDAW recommended that safety controls be set up to reduce the risk of exposing women and girls to trafficking and sexual exploitation. CEDAW has called upon online platforms to use data, artificial intelligence and analytics to identify possible patterns that could lead to trafficking. It also urges platforms to “put in place the appropriate governance structure and procedures which will allow them to be reactive in their response and provide the relevant level of information to the concerned authorities.”

In addition, the United Nations has urged national governments to ensure that services for trafficking victims and survivors stay open during lockdowns and that the rights of migrant and informal workers are protected by labor laws. Finally, investments in programs for women’s economic empowerment are encouraged as a means of mitigating the disproportionate economic impacts on females. With the appropriate measures in place, human trafficking during COVID-19 can be prevented.