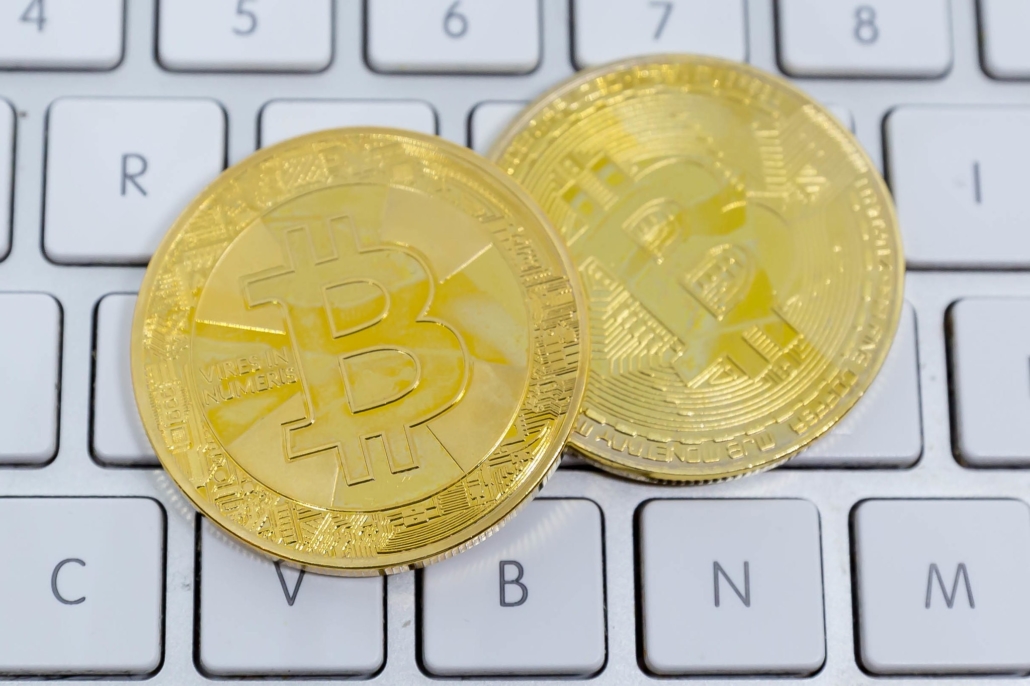 Traditional perceptions of blockchain technology involve uses in financial technology and under the table transactions. Blockchain, however, has possibilities far beyond finance and digital currency. By its nature, blockchain provides unparalleled security and transparency. By creating a decentralized network of highly-encrypted blocks, a blockchain system creates a secure, unchangeable ledger. No one person can make changes and the encryption means that it is extremely difficult to hack, thus making blockchain one of the most secure and transparent technologies in the world. This technology has the power to revolutionize poverty reduction. Below are the top seven blockchain projects that represent the most successful blockchain for poverty projects that address real, pressing global issues.

People limit the use of blockchain technology by relegating it to banking or shady online transactions alone. The above top seven blockchain projects show that blockchain has value as a tool to develop solutions for multiple global issues. A blockchain is a useful tool that can address multifaceted issues in fighting poverty. Though it is still an emerging technology, blockchain deserves widespread research and support.