Tag Archive for: One Singapore 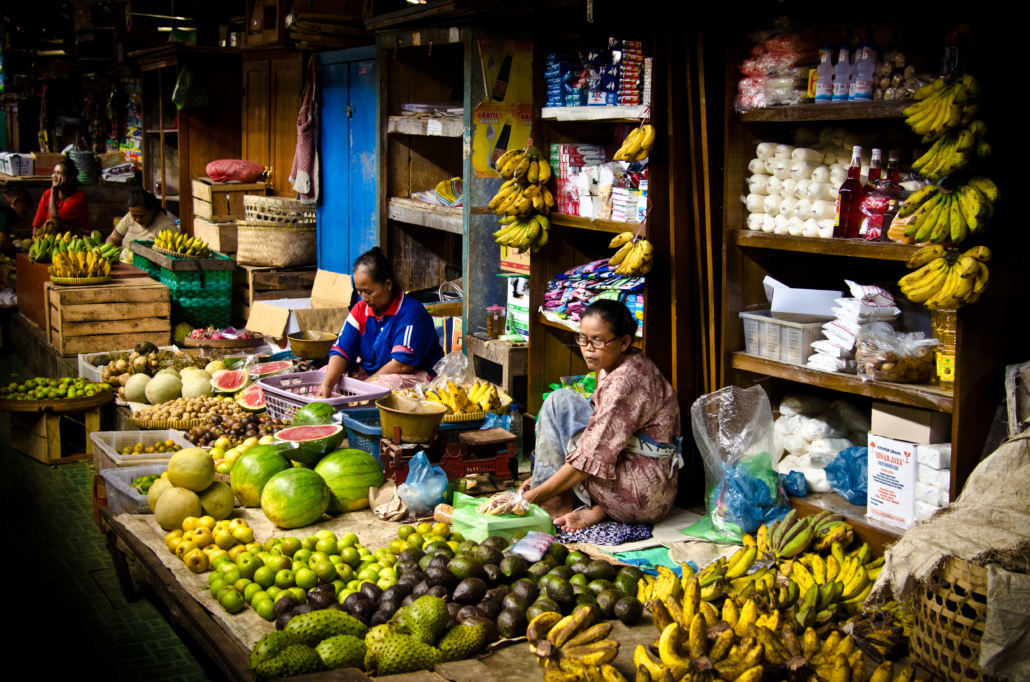 With one of the highest concentrations of millionaires in the world and a reputation for being a “Food Paradise,’” it is difficult to imagine that food security is an issue in Singapore. However, hunger persists despite Singapore’s reputation as an affluent and food-secure nation. This hidden hunger in Singapore is a result of food insecurity and has caused malnutrition throughout the country.

Singapore is ranked as the world’s most food-secure nation, yet many Singaporeans still struggle to access a sufficient and nutritious diet. This “hidden hunger,” or the high rate of malnutrition, has created a significant issue for the nation. According to the U.N., about 4.1% of Singaporeans experienced moderate to severe food insecurity between 2016 and 2018. Food security is more than having access to the amount of food needed to survive; it is having nutritionally adequate food that is vital for a person’s growth and development.

A large part of Singapore’s population experiences food insecurity first-hand. Researchers from the Lien Center for Social Innovation reported that only 2.5% of the survey respondents from four low-income neighborhoods had no food insecurity, while 80% of respondents experienced mild to moderate food insecurity. The researchers found that within the last 12 months, one in five low-income households in Singapore had to go a whole day without eating or could not eat when hungry due to a lack of resources.

However, food insecurity is not limited to low-income households. In fact, approximately 27% of the study participants had an average monthly income of $2,000 and above. This suggests that financial constraints are not the sole cause of food insecurity in Singapore.

This widespread hunger in Singapore leads to a high rate of malnutrition, especially in children and the elderly population. ONE (SINGAPORE) reported that one in 10 Singaporeans lack sufficient access to essentials, including healthy and nutritious food. This makes access to healthy food an unattainable reality for many.

Malnutrition as a consequence of an unhealthy or insufficient diet creates even more health-related issues for at-risk populations. ONE (SINGAPORE)’s website reports that upwards of 23,000 children in Singapore are malnourished as a result of food insecurity. This is a staggering number for such an affluent country. Around one in three elderly Singaporeans are at risk of being malnourished. In 2015, about half of the elderly population admitted to hospitals “were eating poorly,” making them more vulnerable to medical complications and other adverse outcomes.

Despite the abundance and diversity of food assistance groups in Singapore, including nonprofit organizations, charities, soup kitchens, Meals-on-Wheels providers and informal volunteer groups, many people experiencing food insecurity remain hungry. According to the Lien Center for Social Innovation, more than half of the survey participants who experienced severe food insecurity received infrequent or no support at all.

In spite of the support systems in place (approximately 125 in 2018), the results of this report suggest they may be inefficient in addressing Singapore’s hidden hunger. Some attribute the inefficiency to the lack of coordination between systems. Many of these food support groups operated independently and there was no information-sharing network in place. This often created more problems: duplication of assistance, food waste and in some cases, little to no aid. In order to better coordinate efforts, stronger communication between different food aid organizations is needed.

In 2018, officers from the Ministry of Social and Family Development started engaging several food aid organizations informally. This created the foundation for a multi-agency workgroup in 2019 which brings together food support organizations and agencies. The purpose of this workgroup is to provide a platform for collaboration to end food insecurity and food waste in Singapore.

While the workgroup is still in its infancy, it has made headway in coordinating efforts among the groups. The stakeholders have worked together to address food waste by compiling a list of sources that are willing to contribute unwanted food. In addition, they are working to map food groups and their needs in order to eliminate duplication of assistance and sourcing issues. These efforts make Singapore’s food assistance programs more efficient and effective.

Many helping hands devoted to alleviating hidden hunger in Singapore. However, the lack of coordination among these well-intentioned groups sometimes leads to mismatches between the providers and the beneficiaries. By recognizing the “hidden hunger” in Singapore and coordinating governmental efforts, the nation and its charities may be able to more efficiently address food insecurity in the nation. 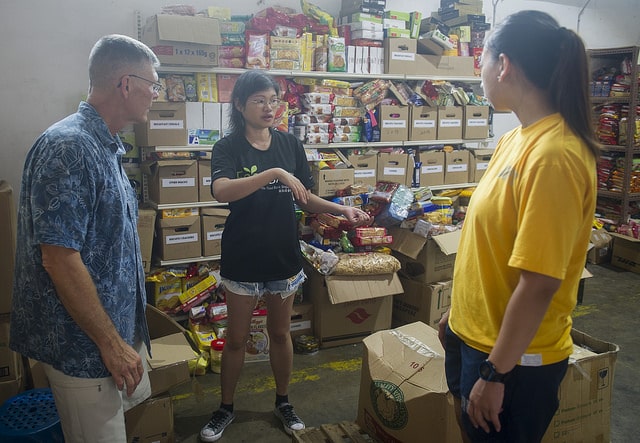 To many, Singapore is an eccentric country with gleaming skyscrapers and a wealthy population. In essence, those with this vision are not wrong, seeing that the country is one of the wealthiest and most developed states in the world, simultaneously boasting the world’s highest concentration of millionaires. But, it is also home to the second-biggest inequality gap among advanced economies of Asia. Here, poverty is hidden. The top 10 facts about hunger in Singapore uncover the realities behind a country that many tend to overlook or simply ignore them.

Top 10 Facts About Hunger in Singapore

The top 10 facts about hunger in Singapore shine a light on the surprising challenges of malnutrition and poverty in a country of so much wealth. In forthcoming decades, there is hope that food security for the most vulnerable – children, elderly, and migrant workers – will increase. As a country with such a powerful reputation, it is vital to harbor awareness of the country’s struggles if such pervasive issues are to be alleviated.