Tag Archive for: One Product Poverty 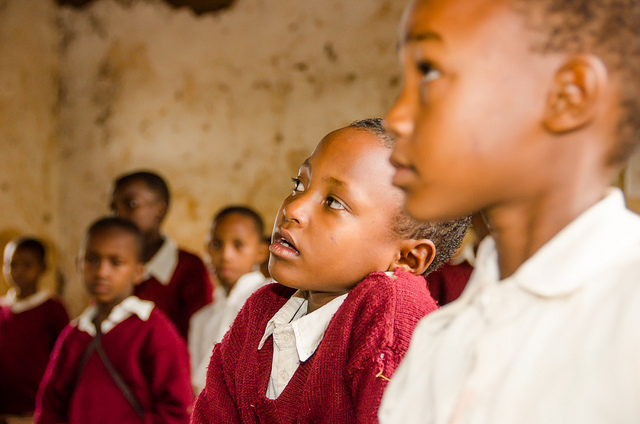 There is an inextricable link between the commodity dependence of developing countries and their susceptibility to poverty. The tie to poverty in nations that heavily rely on one or two products to boost their export revenue may be closer than current research demonstrates. This phenomenon, which will hereafter be referred to as “one product poverty,” needs additional study.

The extreme reliance on select commodities is especially harmful at the household level. This is in large part due to price volatility. Price volatility refers to fluctuations in worth resulting from unanticipated supply and demand that is reflected in a commodity’s price. In recent years, commodity price volatility has increased as a partial consequence of the 2008 global financial crisis.

Some of the effects of price volatility must be taken as a given. In a free market, supply and demand are the driving mechanisms that affect commodity prices. However, price volatility is especially harmful to one product countries. It creates barriers in economic markets and discourages entrepreneurship by heightening the risk of investment. Commodity dependency and price volatility, then, are a recipe for one product poverty.

The United Nations Conference on Trade and Development’s 2014 State of Commodity Dependence report shows that high commodity dependence is concentrated in impoverished regions of the world. Sub-Saharan Africa and Western Asia, for instance, have the highest percentage of commodity exports in relation to gross domestic product (GDP). Some of the poorest countries in the world, such as Mozambique, have some of the highest percentages of commodity exports as a percentage of GDP.

The instinctual solution to one product poverty is variance in commodities. In other words, developing countries should strive to increase their revenue-making operations from one commodity to two and then three. These countries should stay away from over-specialization.

By doing so, developing countries can lessen the vulnerability of their commodities to fluctuating markets, which would benefit their economies and encourage individual initiative and entrepreneurship. Households can then take a final step out of poverty as self-sustaining business owners.

The role of developed countries in this equation is to encourage sustainable development. Policies that promote the broader production of commodities, stabilize prices and increase exports must be considered as solutions for one product poverty.