Tag Archive for: One Plan II 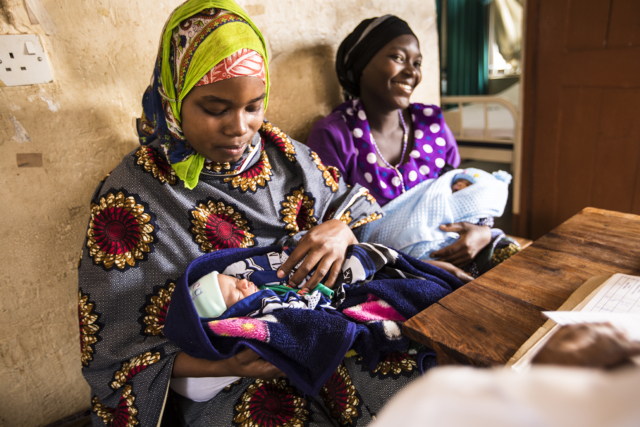 In Tanzania, neonatal disorders are the leading cause of death. Each year, 51,000 babies die within the first month. Nearly 66% of neonatal disorders in Tanzania are avoidable with proper access to essential care for both the child and mother. Recognizing this, Tanzania has plans in place to reduce both maternal and child mortality rates in the country.

Throughout the country of Tanzania, there are vast disparities in healthcare in different regions. This variance is because of varying economic development throughout the country. Areas that are more developed and advanced, with less poverty, can provide better assistance to patients because the areas have more resources to rely on. At the same time, mothers and children with improved chances of survival are able to economically contribute to decreasing poverty.

Tanzania aims to lower its neonatal mortality rate. Doing this will put the country at a lower risk of overpopulation and will reduce the 27.2% poverty rate, which affects hospitals’ abilities to care for and protect their patients. The health facilities cannot provide the necessary treatment, medical resources and medical staff without the necessary funds. Tanzania recognizes that an increase of neonatal deaths means the country will continue to struggle with poverty. The only way to address this is to focus on improving conditions for mothers and children.

Announced in 2016, the Tanzanian One Plan II places access to reproductive health services and reducing infant and maternal deaths as the priorities for the country. The ultimate objective of this plan is to improve the welfare and success of the country by improving neonatal healthcare. The original One Plan began in 2008 and established many of these same goals to be met by 2015.

The One Plan established the goal to lower the neonatal mortality rate to 19 out of 1,000 births by 2015, but this was not achieved. In 2015, neonatal mortality stood at 22%. However, there was progress in other areas as the number of women giving birth in the presence of a qualified professional increased from 43% in 2004 to 51% in 2010. At the same time, the number of women giving birth in proper health facilities also increased. In 2014, the maternal mortality rate was 574 deaths per 100,000 births.

Since the start of the One Plan II and other similar plans, neonatal disorders in Tanzania have declined. The latest neonatal mortality rate is now 20 deaths per 1,000 live births. Additionally, the maternal death rate has continued to decline to 524 deaths per 100,000 live births in 2017. As the country makes this progress, it also hopes to see progress economically. Vaccinations, sanitization efforts and health facility progress allows Tanzania to not only improve survival rates but also fight the widespread poverty in the country.