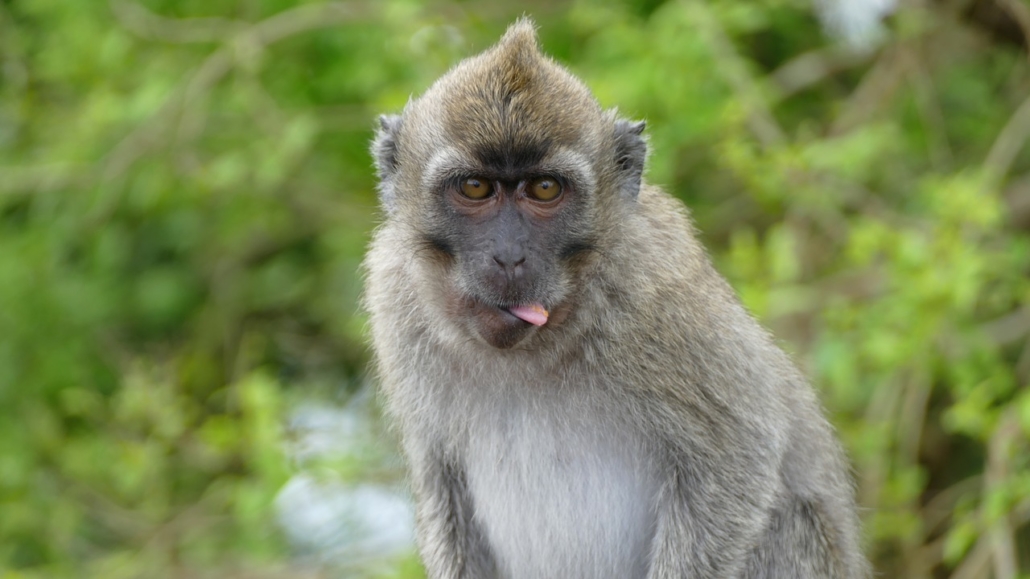 Mauritius is an island nation of 1.3 million people situated in the Indian Ocean about 700 miles to the east of Madagascar. The island is home to incredibly unique and rare species found nowhere else on the planet, although many have gone extinct in recent decades. One of Earth’s most famous extinct species, the dodo, was a flightless bird endemic to Mauritius. Unfortunately, updates on SDG Goal 15 in Mauritius reveal ongoing problems for biodiversity in the country.

The U.N. Sustainable Development Goal (SDG) 15, Life on Land, tracks each nation’s attempt to “protect, restore and promote sustainable use of terrestrial ecosystems, sustainably manage forests, combat desertification, and halt and reverse land degradation and halt biodiversity loss.” For this goal, Mauritius has the dire U.N. classification of “major challenges remain.” Still, valiant organizations are striving to protect the stunning species and ecosystems found in Mauritius. Here are four updates on SDG Goal 15 in Mauritius.

4 Updates on SDG Goal 15 in Mauritius

Overall, the forecast for life on land and in Mauritius is grim. Biodiversity hotspots are severely threatened, leading to more species going extinct each year. Additionally, permanent deforestation decimates habitats, and Mauritians’ dependence on imports ravages native species. The country needs to make a concerted effort to save its amazing organisms and environments found nowhere else on Earth. Organizations like the Mauritian Wildlife Foundation are already doing this work, and they could use more international support if Mauritius is to progress on SDG Goal 15.