Tag Archive for: One Health 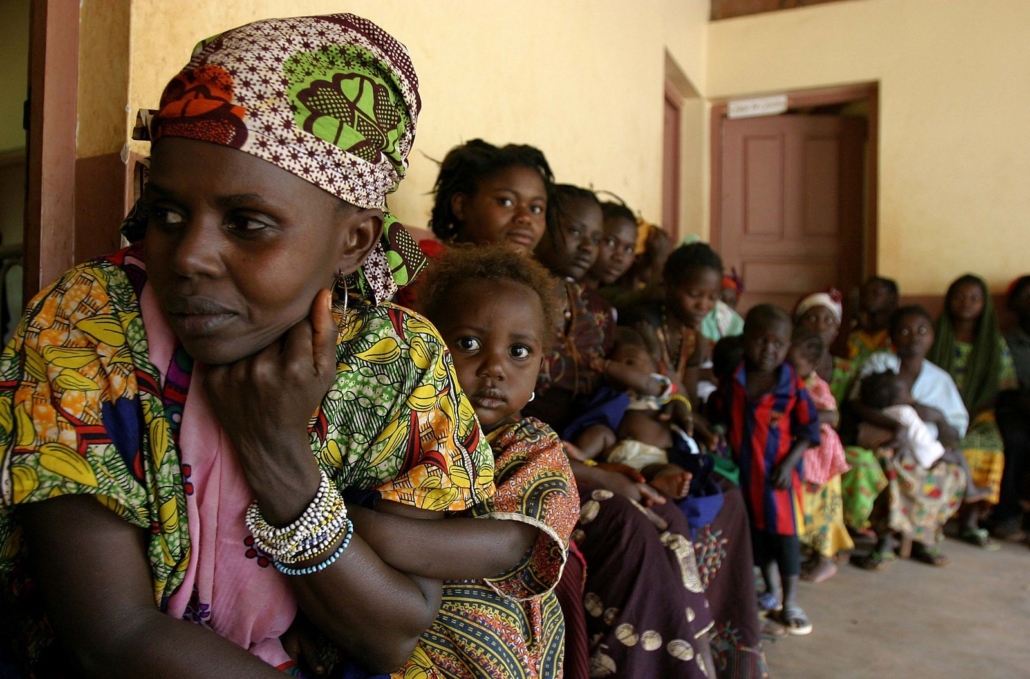 For those living in wealthy nations, infectious diseases and foodborne illnesses are typically an inconvenience. Improvements in healthcare technology, including widespread vaccinations for once-deadly diseases, can render events such as the COVID-19 pandemic seemingly rare. However, in low-income nations, this is not the case. Around 420,000 people die each year from foodborne illnesses, most commonly children under 5 years old in Africa and Southeast Asia. Here is some information about the causes of disease outbreaks worldwide and the means of disease prevention that people know as One Health.

Infectious disease outbreaks have increased significantly from 1980 and include SARS, H1N1, Ebola, MERS, Zika and COVID-19. Additionally, up to 75% of new infectious diseases are zoonotic, meaning they begin in animals and transfer to humans. Some animals, such as bats, are resistant to becoming ill and easily spread diseases that lie dormant in their immune systems.

Zoonoses are more and more common as humans become further integrated with the natural world. Reasons for the increase of zoonoses include:

Between foodborne illnesses, antibiotic resistance and zoonotic diseases, it is clear that the well-being of animals closely ties with the well-being of humans. This perspective of disease prevention is known as One Health. The One Health model necessitates considering major environmental and agricultural policy shifts, but people are already taking small steps to directly reduce disease transmission. Health agencies around the world are holding conferences to prioritize zoonotic disease prevention and conducting investigations into the origins of outbreaks.

In Thailand, a team of software developers launched a movement to monitor animal illnesses and contain possible outbreaks of zoonoses. Since 75% of rural Thai households have backyard animals, disease transfer is a major concern. The project, called Participatory One Health Disease Detection, consists of 3,000 volunteers using a smartphone app to report information about sick and dead animals to the project developers, who are veterinarians at Chiang Mai University. The developers are able to detect, investigate and quarantine potential outbreak risks. According to the Gates Foundation, an infectious disease could spread to every global capital in just 60 days, so detecting an outbreak early could save thousands of lives.

Keeping the human population safe from deadly diseases means acknowledging the connections between civilization and animal habitats, especially in high-poverty areas where habitat destruction from resource extraction such as deforestation and mining means that line increasingly blurs. The One Health model sets short-term and long-term goals for monitoring and restoring the health and safety of animals and the natural world.

A recent study conducted by the University of Edinburgh revealed that three neglected diseases – anthrax, brucellosis and bovine tuberculosis – have threatened the lives of thousands of people and animals in the developing world.

Anthrax, brucellosis and bovine tuberculosis are highly contagious and usually lethal. They are categorized as zoonotic diseases, meaning that they can be spread between animals and humans. In poor communities, the diseases are widespread because people depend on animals for their food supply and livelihood. All three diseases have failed to receive the appropriate recognition and funding necessary to combat them effectively in developing nations.

Due to widespread animal vaccination efforts, anthrax has been virtually eliminated in developing countries. Nevertheless, the bacterial disease, caused by Bacillus anthracis, remains prevalent in those areas. Brucellosis, which is spread via infected cow’s milk and undercooked meat from infected animals, affects those living in the Middle East, Central and Southeast Asia and poor European countries. Bovine tuberculosis is a chronic disease caused by the bacterium Mycobacterium bovis that threatens the cattle farming industry in the United Kingdom. These three diseases were effectively managed and almost entirely eradicated in highly developed nations during the 20th century.

Researchers reviewed every meeting held by the World Health Organization (WHO) since its establishment in 1948. Their study, published in the scientific journal, PLoS Neglected Tropical Diseases, and funded by the European Commission, revealed that diseases plaguing developing countries have been overlooked due to poor health care infrastructure. The failure of global health organizations to tackle the diseases has also been cited as a contributing factor to the public health issue. Thousands have been left undiagnosed with the diseases, presenting an enormous challenge to health care professionals, policy makers and researchers. In more developed nations, “simple and effective controls are available” to eliminate and control the spread of various diseases.

Scientists have proposed the adoption of the One Health approach, which is a multidisciplinary effort that involves experts from a wide range of fields in order to control the diseases and improve health. The One Health concept “recognizes that the health of humans is connected to the health of animals and the environment.” As human populations grow and expand to new geographical areas, more people are coming into contact with wild and domestic animals, causing more diseases to pass between animals and people. Additionally, international travel and trade have contributed to the spread of diseases across the globe. The CDC’s One Health Office has made efforts to promote the concept and practice of One Health by studying the spread of infectious diseases and its relationship to humans, animals and the environment.

Professor Sue Welburn, director of the Global Health Academy at the University of Edinburgh, led the study. In response to the findings, she stated, “it is extraordinary that in the 21st century we are failing to manage brucellosis and the other neglected zoonotic diseases that impact so severely on rural communities in developing economies when, for many of these diseases, the tools to manage them are well developed.”