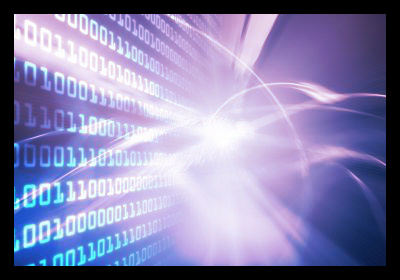 Omobola Johnson, Nigeria’s Minister of Communication Technology, reaffirmed the government’s commitment to improve the Nigerian economy through software development. Speaking at Techlaunchpad, a forum to discuss issues facing local software entrepreneurs, Johnson stressed the need to not only educate and identify talented software developers but also to facilitate the creation of Nigerian software companies that provide jobs and increase the country’s general prosperity.

Johnson compared her vision for Nigeria to the Indian IT sector and its ability to form, “Indigenous companies that were created, nurtured and established in India, but servicing global markets.” By following Johnson’s prescription Nigeria could diversify its economy, which has traditionally been dominated by oil production.

At 166 million people, Nigeria is Africa’s most populous country and since 2011 has had an expanding economy, growing at rates between 6-8% of GDP per year. However, its economy depends largely on oil and agriculture and higher growth has not lead to reduced poverty rates or greater employment. For instance, in 2012 the oil sector grew by 8% but non-oil industries contracted by -.35% and the unemployment rate remained over 20%. Unfortunately, while oil tends to yield high profits it does not create significant employment opportunities.

The low employment prospects and dearth of economic opportunity have created a dire situation in Nigeria and now over half the population lives in poverty. Consequently, Boko Haram, an al-Qaeda ally, has increased its presence in Nigeria and caused mass turmoil. It has waged attacks on schools, religious structures and public institutions leading to massive tragedies such as the murder of 65 sleeping students at the agricultural college of Yobe state in September 2013.

To reduce the presence of Boko Haram and improve both public safety and quality of life in Nigeria, it is essential that initiatives such as Johnson’s succeed. Terrorist organizations take hold in countries where people feel robbed of opportunity. The best way to combat them is to provide legitimate means for employment and personal prosperity. By reducing barriers in the Nigerian software sector, Omobola Johnson may be putting Nigeria on the right path to better provide for its people.