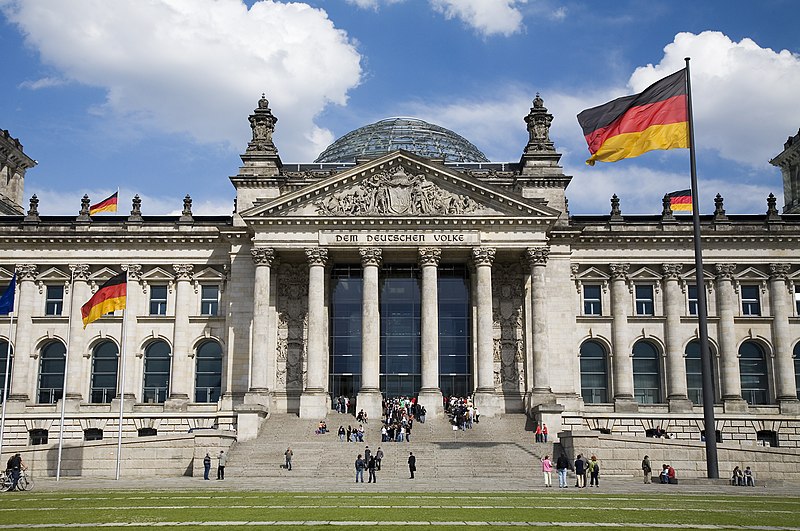 Thousands of Germans have received distressing letters in the mail about expensive gas bills. With utility companies such as Vattenfall, passing on the ever-increasing costs to consumers, more and more Germans cannot pay the bills. In fact, prices have increased by more than 100% since the end of 2021. Record prices of €0.13 ($0.13) per kilowatt hour up to €0.25 per kilowatt hour by utility giant Vattenfall have become the norm. With 55% of the natural gas, 52% of the coal and 34% of mineral oil coming from Russia, Germany is as dependent on Russia as very few other Western countries. Without many alternatives, politicians fear social unrest, rationing and deep recession should the energy crisis in Germany not be under control soon.

Even worse, higher prices aren’t the tip of the iceberg. The energy crisis in Germany, due to the Russian energy sanctions that have affected the Nord Stream 1 pipeline, is becoming more and more visible. The presidential palace is no longer lit up at night, the city of Hannover is turning off warm water in public pools and gyms and the light has been switched off for 200 tourist attractions.

Much more daunting are the consequences that the population could suffer from the already existing energy crisis in Germany as well as further energy cuts. The economic and energy minister Robert Habeck predicted “mass unemployment, poverty, people who can’t heat their homes, people who run out of petrol” if Russian oil and gas became no longer available in March 2022. The German research institute IW is in agreement with the green party and warns of energy poverty” which arises when “the share of energy bills of an individual’s net income exceeds ten percent.” This was the case for 25% of all German citizens in May 2022, a 10% increase from the previous year.

Unfortunately, these figures do not favor the lower and middle classes but divide the top and bottom even further. A middle-class family household uses 18,000-kilowatt hours of energy per year on average, which cost €1,080 ($1,099) in 2021. With the price increase, the same consumption would cost a family €3,240 — an average monthly income. Citizens from the “lower middle class” that have a net income of 60 to 80% of the median income, are twice as likely to become energy poor in 2022 as in the years before. The research institute highly recommends extended social schemes to support lower-class households with their utility bills.

So far, the German government has spent €30 billion to support citizens in paying their electricity bills since the end of 2021. Chancellor Olaf Scholz added in a recent interview that the government is not planning additional social schemes but could implement them if necessary. The government is working hard to find alternative energy solutions and to get German citizens through the winter. Yet, despite requests from the Christian democratic party to cut the Russian energy supply once and for all, the government’s hands are tied and in desperate need of alternative solutions that are universally accessible to all Germans.