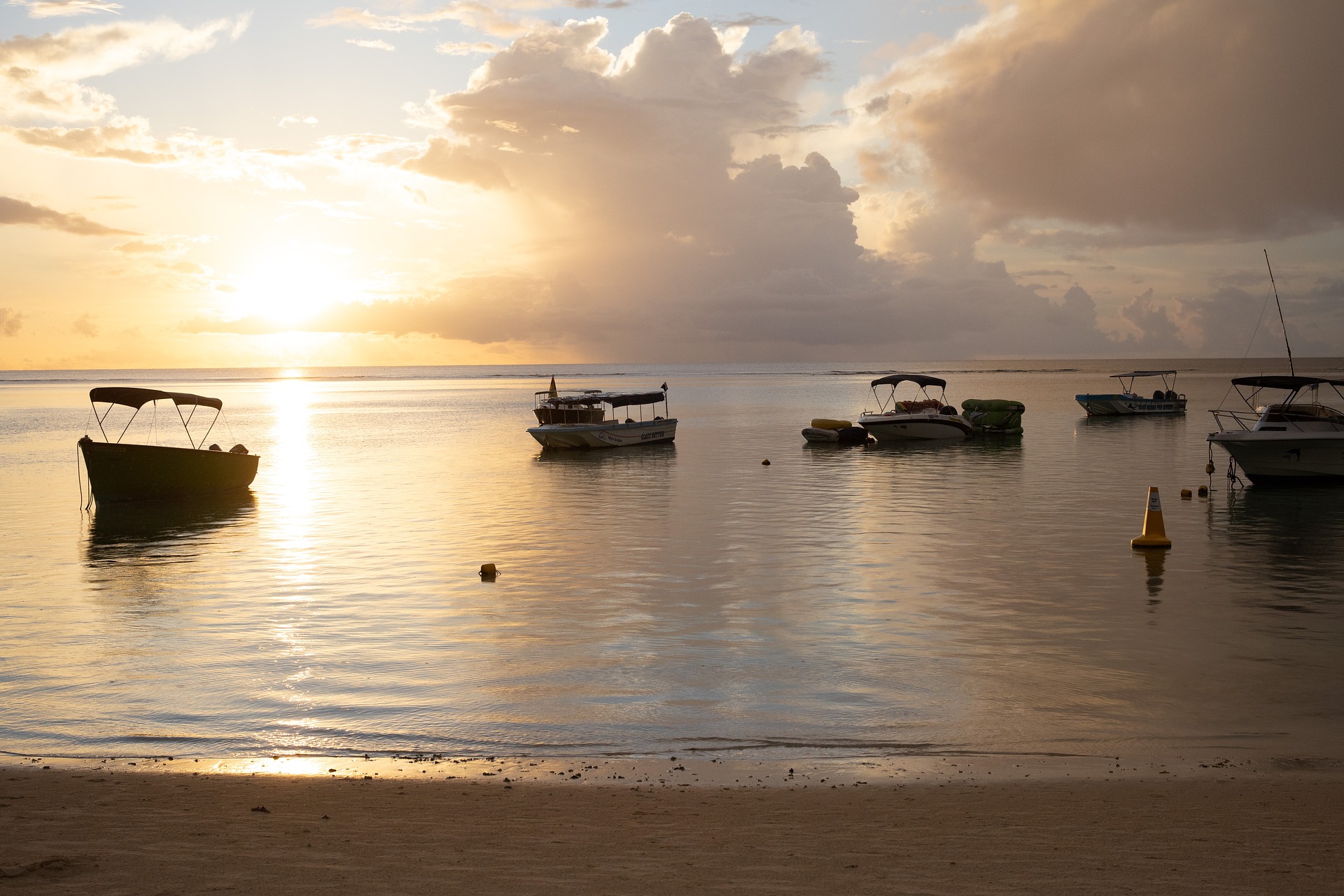 Mauritius is an island nation off the east coast of Africa with a population of fewer than 1.3 million people. In 2019, less than 1% of the population of Mauritius lived below the international poverty line. On July 25, the Japanese-owned oil tanker, the MV Wakashio, ran aground and leaked more than 1000 metric tons of oil into the waters at Pointe d’Esny near “two environmentally protected marine ecosystems and the Blue Bay Marine Park reserve.” As the international community comes together to assist in clean-up efforts, human hair could be a potential solution to the Mauritius oil spill.

The economy of Mauritius relies heavily on tourism and ocean activities. The tourism industry makes up almost a quarter of the GDP, and another 10% comes from activities reliant on the water, such as fishing. Tourists visit the island nation for its beaches and marine life.  Since the waters surrounding the country are now polluted with oil, the MV Wakashio spill poses a serious threat to the economy of Mauritius as well as the natural environment.

The Science and History a Surprising Solution

Hair was first studied as a solution after the Exxon Valdez oil spill in Alaska in 1989. After noticing that hair absorbed oil at the salon he owned, Phil McCrory of Alabama began studying human hair as a potential tool for cleaning up oil spills. He was awarded two patents for devices made of human hair that sucked up oil from water.
Hair is highly absorptive and has been shown to take in up to nine times its weight in oil. While hair is a potential solution to the Mauritius oil spill, this is not the first time it’s been used for this purpose. Human hair specifically has been used as a clean-up tool after other oil spills. Hair-stuffed nylon stockings were also successfully used in 2010 to assist in clean-up efforts following the Deepwater Horizon spill in the Gulf of Mexico.

How Human Hair Can Help in Mauritius

Hair salons around Mauritius have been offering free and discounted hair cuts in order to donate the trimmings to clean-up efforts. Volunteers stuff the hair into stockings and use it to both corral the oil, preventing its spread, and absorb it from the water. Hair donations from around the world are also being shipped to the country to provide additional assistance.

Human hair is a potential solution to the Mauritius oil spill and is a useful tool in clean-ups after any future spills as it is in constant supply, affordable and natural and therefore more quickly biodegradable than synthetic materials such as the plastics traditionally used in clean-ups. The country’s economy relies heavily on the Indian Ocean surrounding it for both tourism and fishing, so finding affordable and sustainable means of absorbing the spillage from the MV Wakashio, such as human hair, is necessary to maintain the economy of the country and prevent the spread of devastation and poverty. 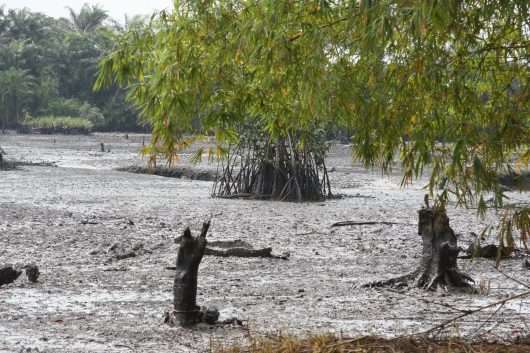 The Niger Delta, spanning 70,000 square kilometers – equivalent to 7.5 percent of Nigeria’s total land mass – is home to 20 million people. In the Niger Delta, amidst the wild lands and individuals, 2.7 million barrels of oil are extracted per day. One government agency, the Nigerian National Petroleum Corporation (NNPC), collects data and reports the amounts of petroleum jettisoned into the environment.

The NNPC places the petroleum quantity spilled at 2,300 cubic meters, averaging 300 individual annual spills. Nigerian federal government figures estimate more than 7,000 oil spill incidents between 1970 and 2000. Between nine million and 13 million barrels have been spilled in the Niger Delta since 1958. Despite this data, the World Bank argues that the exact quantity of petroleum may actually be 10 times greater, as oil spill incidents may not always be reported.

Technology such as BIOCLEAN, provided by The U.S. nonprofit Sustainability International, is making cleaning the Niger Delta easier and more efficient. BIOCLEAN restores contaminated sites and decontaminates in less than 30 days with one application. Chinyere Nnadi is the founder of Sustainability International; motivated by the success of new technology, he has collaborated with the Blockchain for Social Impact Coalition (BSIC). BSIC develops and implements solutions that can address social and environmental challenges. Blockchain-based solutions track transactions such as votes casted in elections and raw material sourcing.

Alongside the efforts of nonprofits such as Sustainability International, the one billion dollar clean-up plan signed last year by Nigerian president Muhammadu Buhari, continues along. The plan was devised by the collaboration of UN engineers, oil companies and the Nigerian government. As a part of this plan, factories are built to process and clean tens of thousands of tonnes of contaminated soil. In addition to cleaning, the plan mandates a mass replanting of mangroves.

The Niger Delta has endured years and years of environmental damage. The uncountable amounts of oil spilled may seem as dark and gloomy as the substance itself; however, innovation and environmental sustainability will lead to the eventual clean-up of the Niger Delta. If current efforts are able to continue making progress, it is possible the Niger Delta will be cleaned in less than 25 years, with all the swamps, creeks, fishing grounds and mangroves restored.