Tag Archive for: Oil in Iraq 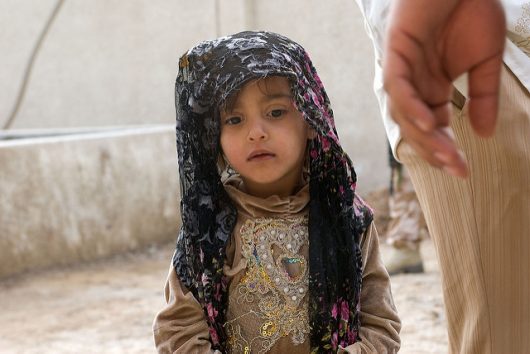 According to the World Bank, after the complete eradication of ISIS in all of its territory, economic development in Iraq will most likely be deployed and bear fruitful results.

More specifically, the increase of oil prices and the promising rise of investments towards reconstruction are presumably fueled by a set of government actions. These decisions are set to facilitate and accelerate the process of economic and social recovery in the wake of ISIS which, as of December 2017, is no longer a major threat for Iraq.

Indeed, the most treasured tool for economic development in Iraq is certainly oil extraction, which accounts for 55 percent of the GDP. The remaining part of this number is divided between the services sector (33 percent), manufacturing, construction, water and electricity production (8 percent) and agriculture (4 percent).

Oil prices and restored security, then, have been the main factors for Iraq’s solid economic growth in 2016, which amounted to 10 percent. However, fiscal responsibility and curbing corruption should go hand-in-hand with such economic development in Iraq.

To maintain a steady trend in economic growth and the road of improvement, the Iraqi government should take a serious look at how tax revenue as a percentage of GDP is barely detectable because of quite high levels of evasion and poor enforcement. Moreover, in terms of public spending, the government has been spending an amount close to to 42.7 percent of the (GDP) over the past three years, and budget deficits have averaged 8.6 percent of GDP. Public debt, as a consequence, is equivalent to 63.7 percent of GDP.

Actions, however, have been taken towards the greater goal of poverty eradication in Iraq. In terms of analysis and planning, the government has, in fact, determined an official poverty line based on the 2006/07 IHSES (Household socio-economic survey), which also formed the basis for Iraq’s National Strategy for Poverty Reduction 2009.

In recent years, economic improvement has been proven effective due to major social internal accomplishments — liberating ISIS territory is certainly on top of the list. Government and state presence can certainly encourage investments and economic development in Iraq, as they have done sporadically in previous occasions. However, it would be quite beneficial towards goals of poverty reduction if a larger portion of the economy could be left to the private sector.