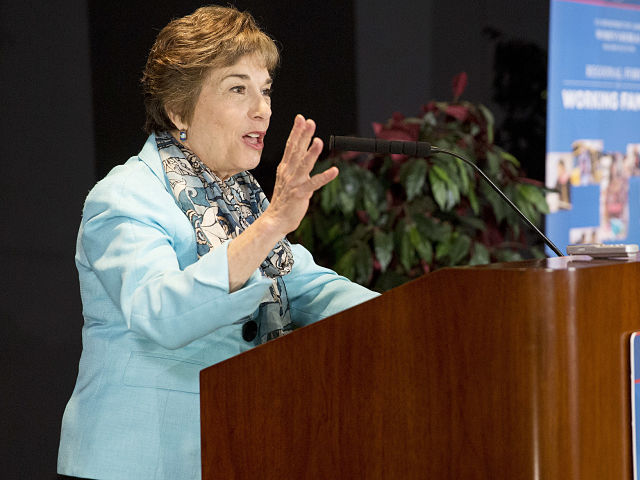 On Feb. 15, 2018, Representative Janice Schakowsky of Illinois introduced the International Violence Against Women Act of 2018 to the House Committee on Foreign Affairs. The overarching goal of the bill is to stop violence against women, with a focus on women in other countries, particularly those who live in poverty.

Why the Bill is Necessary

The bill provides several alarming statistics to show that poverty and violence against women are closely intertwined, such as the fact that one out of three women around the world will face violence and abuse in her lifetime. Also, around 70 percent of women in other countries have said they have personally experienced gender-based violence in their life.

Violence, particularly sexual abuse toward adolescents and pre-adolescents, is significantly prevalent. Surveys in Swaziland, Tanzania, Zimbabwe, Kenya and Haiti showed that, on average, 28 to 38 percent of young girls and 9 to 18 percent of young boys said they had experienced sexual abuse before they were 18 years of age. Forced marriage of child brides is expected to occur to around 140,000,000 girls between 2011 and 2020. Furthermore, female genital mutilation/cutting has affected around 125,000,000 young girls and women alive today.

The Connection Between Violence and Poverty

However, these distressing statistics do not demonstrate the connection that exists between these forms of violence and poverty. The International Violence Against Women Act further notes that violence against women generally prevents women from engaging in their communities socially, economically and politically.

To be clear, the bill states that economies are affected because, around the world, women are often stuck working low-paying, insecure jobs where they are unable to have basic workers’ rights such as safe reporting systems, access to justice and legal and medical services. The subsequent lack of these rights and resources forces women in poverty to use dangerous methods in order to provide for themselves and their families, which often leads to them experiencing violence and abuse.

Furthermore, violence impacts a woman’s ability to work efficiently and be productive in the workplace and at home, which can hinder food production. As a result, this decreases food security and has the potential risk of subjecting women to more violence. The International Violence Against Women Act noted that research in India, Colombia, South Africa and Uganda found that women who have greater economic power and more control over economic assets are less likely to experience violence.

Strategies of the Bill

The bill aims to end violence against women in multiple ways. First, the bill will work through the continued implementation and monitoring of the United States Strategy to Prevent and Respond to Gender-Based Violence Globally. This strategy was originally passed into law by President Obama in 2012 and was last updated in 2016. The strategy works in three ways:

The second strategy described in the International Violence Against Women Act is adding amendments to The Foreign Assistance Act of 1961, a law that affirms the U.S.’s goal of helping developing countries achieve security and stable economies. The bill adds amendments that specifically include gender-based violence into the law.