Tag Archive for: Office of Astronomy for Development 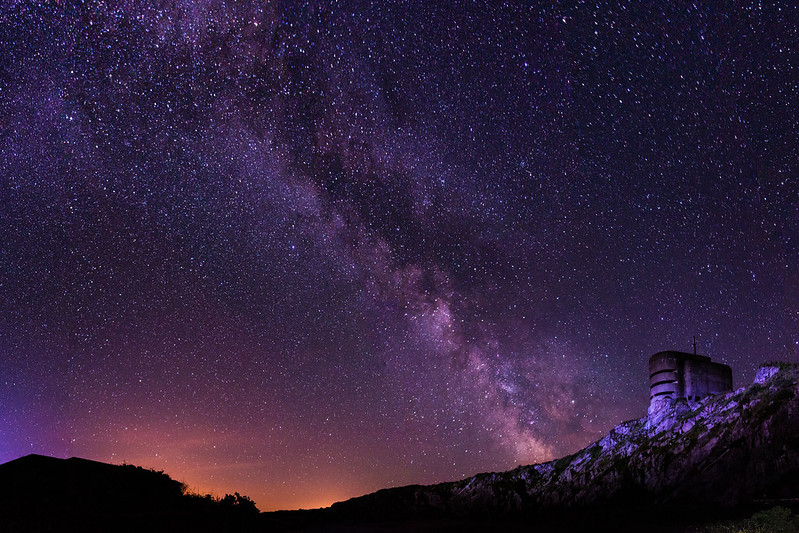 The night sky has always been a catalyst for the imagination and a defining aspect of culture – gods have been forged out of planets and myths sewn out of the arrangement of the stars. Now that humanity has the technology to discover the universe in greater depth, the night sky once again has the opportunity to be a force for development through the implementation of astronomy in developing countries.

In 2011, the International Astronomical Union and the South African Research Foundation developed an Office of Astronomy for Development (OAD), which was designed to actualize their goals of worldwide astronomical participation and interest. The OAD has several goals they hope to achieve, such as cultivating astronomy in developing countries, stimulating global development through astronomy, encouraging astronomy as a method of education and contributing to at least half of the United Nation’s sustainable development goals. Since the OAD was founded, it has already made tangible progress toward achieving its goals. For instance, in 2016 the OAD developed astro-tourism programs in Armenia, Georgia, Iran, Uzbekistan, Kazakhstan and Tajikistan. These programs facilitate tourism for both ancient and modern astronomical sites in those countries.

The OAD also partnered with organizations in Madagascar to initiate LAMPS, a program that seeks to educate young people in the town of Arivonimamo on fundamental scientific and mathematical principles as well as the application of STEM fields from the astronomical perspective.

The idea of using astronomy to cultivate development is not unique to the modern era; in fact, astronomy was an integral part of some of the most influential civilizations in history.

One of the first societies to understand and utilize the night sky were the Polynesians, who thousands of years ago memorized the rising and setting of the stars. They used this knowledge to navigate the seas and eventually developed a star map that helped them settle the islands of the Indian and Pacific Oceans.

Astronomy and advancements in culture seem to go hand in hand. In Ancient Greece, many of the mathematical principles that were developed, and still used today, were spurred by interest in the night sky and our place in the universe. Trigonometry was discovered because of philosophers’ interest in understanding the heavens. Eratosthenes, for example, used trigonometry to approximate the circumference of the Earth by measuring the angle of the sun’s shadow in two different cities during the summer solstice.

In the 21st century, ships use satellites to navigate the sea, and the circumference of the Earth has been precisely calculated (24,901 miles), but that doesn’t mean the importance of astronomy in developing countries is exhausted.

People, and especially women in developing countries, have less access to STEM education, but that can change if international organizations bring concepts and educators from applied sciences to these countries. Not only would students there be better equipped to find reliable careers, but astronomy in developing countries would also provide the opportunity to understand and contribute to humanity’s understanding of the universe and Earth’s place in it.