Tag Archive for: Office for European Expertise and Communications 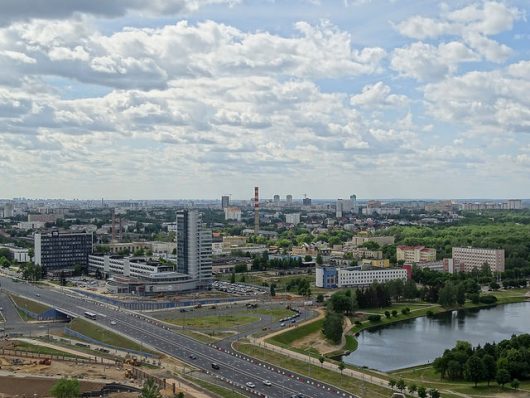