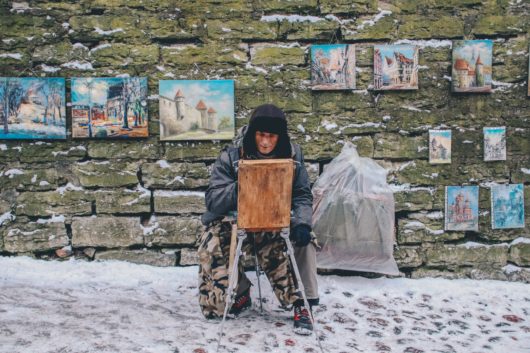 Estonia, a small Baltic nation, is often perceived by the Western countries as the standard bearer of former communists values that took steps to embrace capitalistic and democratic ideals.

Be that as it may, poverty is still very prevalent in this European nation and living conditions in Estonia are certainly not ideal.

Top 10 facts about living conditions in Estonia, the most important facts, both positive and negative, within the context of Estonians’ access to shelter, education, transportation, health and general well-being will be discussed in this article.

Like most Western nations, Estonia is no perfect place for all of its people. Poverty is high while general satisfaction is lower than average, but steps have been taken to ensure better living conditions such as access to transportation, education and health care.

In the article, both the negative and positive aspects of Estonia’s current living conditions are presented, as well as the comparison of these living conditions to other nations in order to allow one to more easily discern what life is like for those in Estonia and compare it to their own lives.