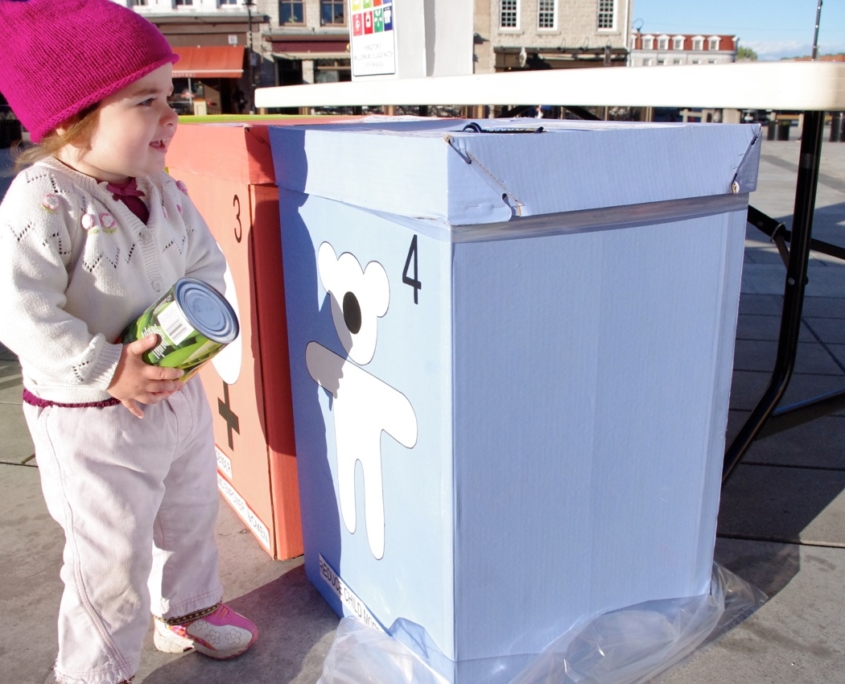 Canadian food banks have been providing meals for those in need across Canada for the past 40 years. The more than 11,000 food banks in Canada saw a spike in clients in 2020, with a report of more than 1.1 million people going to food banks in March alone. Additionally, in 2020, 20,000 people a week used food banks in Canada, up significantly from 15,000 a week in 2019. However, food banks and donators have doubled their efforts amid COVID-19 to address food insecurity in Canada.

Within the provinces, Nunavut reported the worst level of food insecurity at 57%, and the Northwest territories at 27%. The rest of the provinces, such as Yukon, faired a bit better at 16.9%, with the Quebec province being the lowest at only 11.8%. Additionally, 84% of those who reported food insecurity live in either Ontario, Alberta, Quebec or British Columbia.

In 2020, donations rose by approximately 5% in food banks across Canada, and they received over 24 billion pounds of food. It went up more than a million dollars compared to 2019, with a total of $24 million in food donations. In 2019, food banks received a total of $64 million of donations of all varieties, which was an overall decline from $54 million in total donations in 2020.

These statistics indicate 2019 was a drastically more prosperous year. However, 2020 saw an outflow of $56 million back to the people through other donated goods, money to other food banks and money donated overall back to the community. In contrast, 2019 only saw a $9 million return to the community.

In 2020, food banks had a higher return of goods back to the public than monetary donations, with over a $2 million difference. The demand is so high it begs the question of what is being done to help support food banks and Canadians in need.

Alternative Solutions for the Hungry

Canadians who may need to use food banks fall into several categories: people lacking the skills necessary for labor jobs within the Canadian market, the loss of well-paying blue-collar jobs, pensions not covering the basics, and inadequate programs to help those in serious need. Various reports have shown the several ways in which the Canadian government can better help those who are at risk of going hungry.

One way to address hunger insecurity is to increase investments in federal housing. Creating housing such as social housing that is controlled by the government results in capped rental prices, allowing vulnerable populations to pay rent each month at an affordable level. Addressing the higher levels of food security in the northern regions is another important goal. The Canadian Government should focus on areas such as Nunavut that have the highest rates of food insecurity.

Another way to provide more effective support to low-income families with children is to replace the current range of federal child benefits with a strengthened Canada Child Benefit. The Canada Child Benefit provides financial support to eligible families that have children under the age of 18. While the benefit does support households to a degree, it has not been seen as nearly enough. Moreover, the more funding given to families in need, the less likely they are to be food insufficient.

Thanks to the work of the Canadian food banks, thousands of people can enjoy hot meals. However, a sustainable solution to food insecurity must also include other solutions and government programs to eradicate hunger in Canada.