Tag Archive for: Number of Homeless Americans is Growing 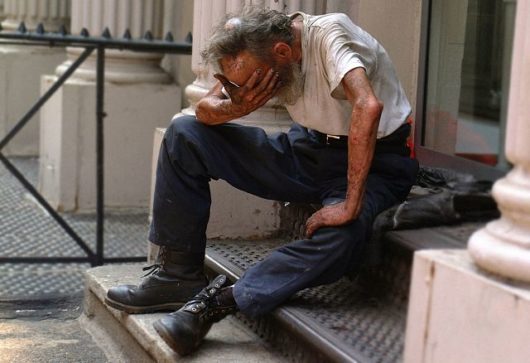 While the U.S. is one of the most advanced countries in the world, this does not exempt the nation from struggling with poverty. Issues like food insecurity and homelessness continue to pervade communities in America. Forty million people in the U.S. are living in poverty and the U.N. estimates that almost half of this number are people living in deep poverty. In the text below 10 facts about poverty in the United States are presented.

9 Facts about Poverty in the U.S.

Since the U.S. is such an advanced country, issues like poverty often go ignored despite their prevalence. Many of these 10 facts about poverty in the United States are unknown by the American public. With increased awareness in the American population, the nation has the potential to learn to work together and achieve lower rates of poverty across the board.