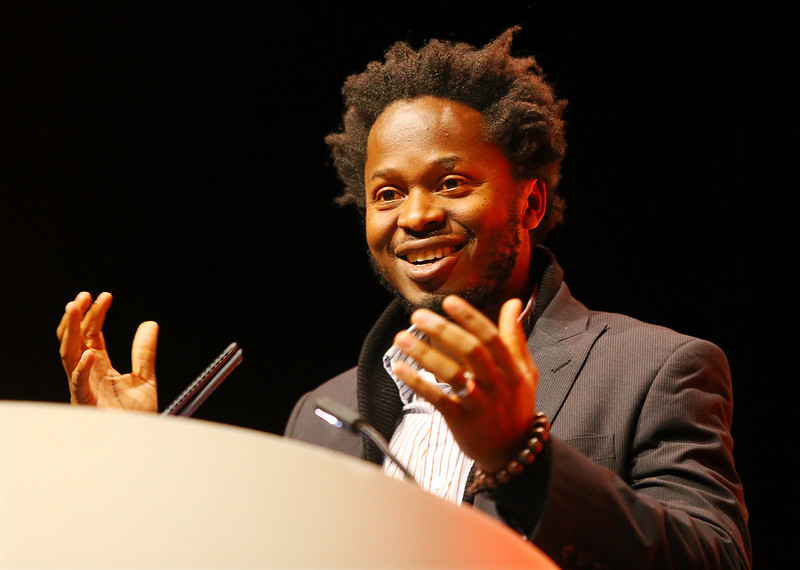 It is always a good time to start a new book. Reading improves memory and empathy and books are important gateways to learning something unfamiliar. Books can also provide intimate accounts of harrowing experiences such as human trafficking. In 2016, an estimated 24.9 million people were subject to forced labor. Of these people, “16 million were in the private economy, another 4.8 million were in forced sexual exploitation and 4.1 million were in forced labor imposed by state authorities.” Several nonfiction books about human trafficking aim to bring global awareness to the issue.

In order to bring awareness to a global issue, it is important to remain educated and empathetic. These books about human trafficking shed light on modern-day slavery so that the world can do more to address the issue.