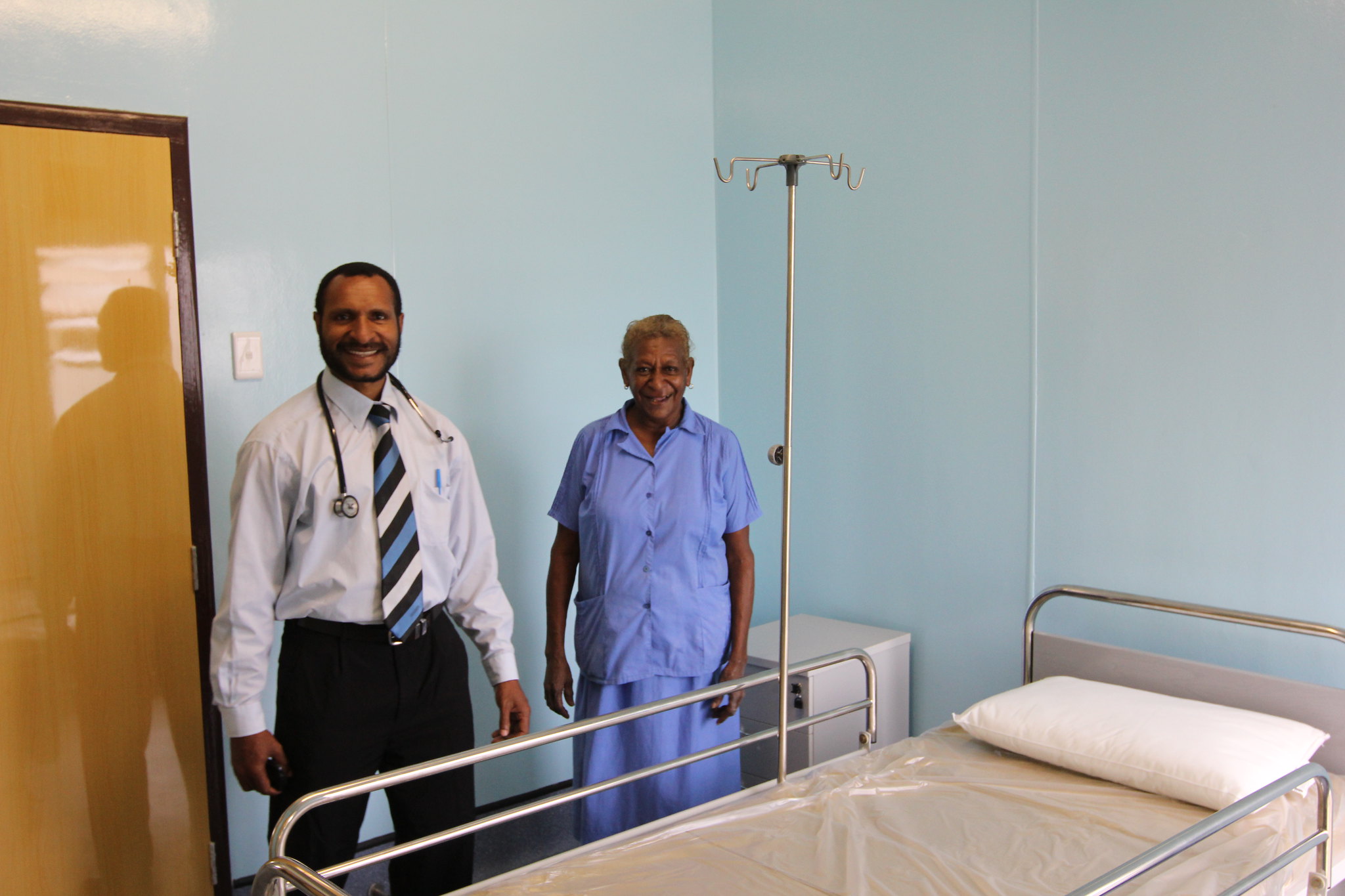 Pakistan is ranked as the fifth-highest nation contracting Tuberculosis (TB) daily in the world. It has an “estimated 510,000 new TB cases emerging each year,” accounting for 61% of TB in the eastern Mediterranean region. According to the Stop TB Partnership, there are 1,540 developing cases and 121 deaths from tuberculosis in Pakistan every day. Pakistan also experiences the fourth-highest rate of multidrug-resistant TB (MDR-TB) globally. The abundance of MDR-TB cases largely results from delays in diagnosis, inadequate drug treatment and non-compliance of some patients.

The average monthly cost to treat Tuberculosis in Pakistan is between 1,500 and 1,800 Pakistani rupees, which equals around $9 to $11 per month. In Pakistan, this is a huge financial burden considering the average monthly income of less than $35, with many TB patients earning even less than that. One study reported 96.7% of Pakastani TB patients were already struggling financially prior to their diagnosis.

After diagnosis, changes in employment status are common for many patients. Roughly 75% of TB patients are unemployed after diagnosis. Those who do not lose their jobs often face cuts in work hours. These economic constraints inadvertently encourage non-compliance and refusal of treatment, which ultimately contributes to the spread of TB in Pakistan.

Beyond employment consequences, tuberculosis in Pakistan is heavily stigmatized by the public. More than three-quarters of Pakistanis believe TB patients should be kept in hospitals or sanitariums during treatment. Some even admit that they would not marry an individual who has had TB. Out of a fear of being ostracized, most TB patients in Pakistan hide their disease and refuse treatment—behavior that contributes to the high rates of MDR-TB in the country.

The stigmatization of TB in Pakistan is mainly a result of a lack of public knowledge and misconceptions about the disease. Recent studies point toward insufficient TB awareness among the public and even patients in Pakistan. One study found that 88.7% of patients questioned did not know the risk factors of TB or the protective measures people with the disease should take. Moreover, less than half of the respondents could accurately identify TB symptoms.

Despite the high rates of tuberculosis in Pakistan, the country has made strides in decreasing its numbers. Organizations such as the National TB Control Program (NTP) are actively working to achieve a TB-free Pakistan. NTP re-launched in 2001 after TB became a national emergency in Pakistan. Since then, the organization has worked alongside the National Institute of Health to fight TB in the country. The main objective of NTP is to cut the number of TB cases present in 2012 in half by the year 2025.

The organization has brought more attention to the issue and improved its detection of cases from 11,050 cases in 2000 to 248,115 in 2008. The NTP hopes to increase that number to 420,000 by the end of 2020. Furthermore, the organization was able to bring the treatment success rate up to 91% by 2007 and has been working to maintain that level since.

The recent outbreak of COVID-19 across the globe has posed a major threat to the state of tuberculosis in Pakistan. With social distancing regulations, it has become difficult for individuals to be diagnosed and treated for the disease. Despite these new challenges, Pakistan and the NTP have remained committed to controlling the TB situation. The National Manager of NTP, for example, announced that follow-up appointments following treatment are to be conducted over the phone. Furthermore, the NTP outlined plans to use methods like the Pakistan Postal Service and Uber to deliver ongoing treatment to patients across the country.

The NTP has also started an online TB case notification pilot program where patients can register and receive treatment notifications and additional assistance from healthcare workers via text. This program will provide the NTP with greater information on TB cases in Pakistan as well as encourage patient compliance with treatment plans.