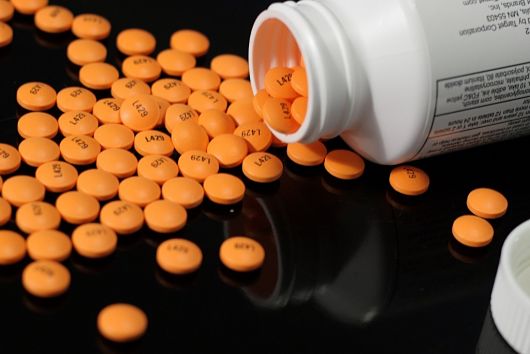 The Delhi government has banned the sale of nonsteroidal anti-inflammatory drugs (NSAIDs) without a prescription. The restriction is set to last from August 15 until November 30, which is peak dengue fever season. For patients with dengue fever, NSAIDs can increase the risk of hemorrhage or death. Other precautions taken include increasing the number of beds available and keeping extra NS1 Antigen detection kits, blood and supplies in hospitals.

Additionally, all government buildings, including hospitals, have been asked to procure the National Center for Disease designed mosquito-proof air coolers (MPCs). Mosquito nets will also be provided to sentinel surveillance hospitals. The government has also made moves to reward or penalize those areas where breeding is or is not found, respectively. New warnings are expected to be drafted featuring more correct and simplified information so that the public can be better informed of the change and why it is being implemented.

Because dengue fever plagues nearly the entire developing world, it can be considered a developing country disease. The people that are most affected rely on correct information and government action to protect themselves. The cooperation of the Delhi government in response to an impending potential for a health crisis showcases how both health officials and government officials can work together to bring about a more efficient action. The ban will likely be successful in decreasing dengue-related deaths and could perhaps serve as a model for other places where dengue fever claims the lives of many. The emphasis on encouraging correct public knowledge of risks and preventing the spread of misinformation is a huge step towards public transparency and again can serve as a model.

The cross-sectional cooperation and move to enact such a ban before peak dengue season is also noteworthy, as the government was able to act quickly enough that they should see drastic results with the ban in regards to dengue-related deaths. Cooperation and a prevention-based movement are both good indicators of the success of a public health initiative. Results pending, the Delhi restriction can serve as a model prevention program for not only other countries plagued with dengue fever but for other illnesses with known risky associations.