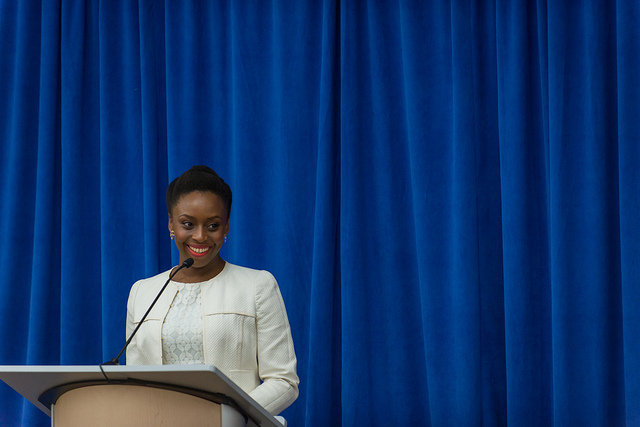 Chimamanda Ngozi Adichie, a Nigerian novelist, nonfiction and short story writer sets the stage for African literature and young women everywhere. She is both a prominent feminist and one of the most prominent authors of African Literature, as reported by Vogue and The Times Literary Supplement.