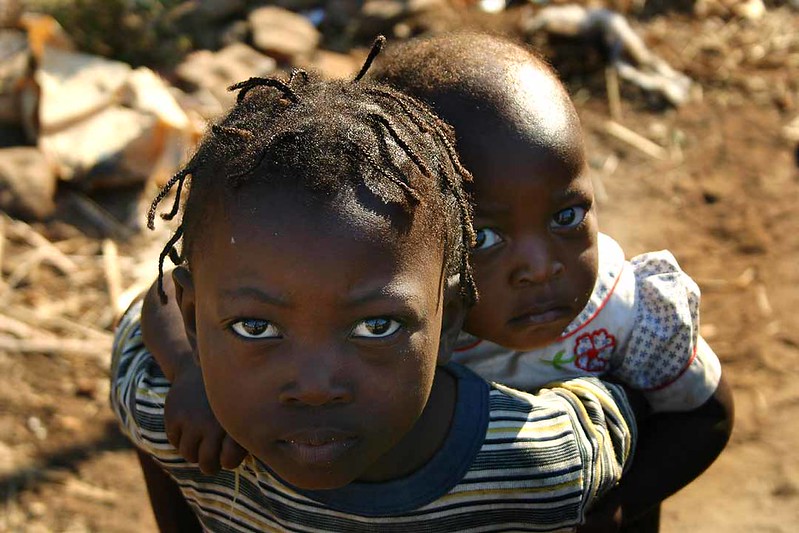 Mozambique, a southern nation located in East Africa, is one of the poorest nations in the world. Cabo Delgado is its northernmost province and is rich in natural gas and rubies.  A mix of political tensions, Islamist militancy and inequality have provided fertile ground for Mozambique’s Cabo Delgado crisis

Background of the Crisis

Violence erupted in Cabo Delgado in 2015 and continues today as clashes between the militant group al-Shabab and state security forces.  Members of al-Shabab feel that the state does not provide for those in Cabo Delgado who do not belong to the elite. To date, almost 3000 people have died and hundreds of thousands of people have been displaced. In particular, Mozambican children are suffering heavily from physical and mental challenges.

Children impacted by the Cabo Delgado crisis also suffer from starvation. A UNICEF SMART survey analysis indicates that 33,000 children in Cabo Delgado are severely malnourished. Still, this number does not even take into account the children who have fled the region.

Some children are even subject to kidnappings and extreme violence. In the span of 13 months, ending in August 2021, over 50 children, mostly girls, were kidnapped. Additionally, there have been reports that children as young as 11 were beheaded.

In addition to physical challenges, children displaced by the Cabo Delgado crisis also suffer from severe mental distress and trauma. This is often a result of children witnessing horrifying scenes including the murder of their own parents.

Helping the Children of Mozambique

The international community has tried to help diffuse the Cabo Delgado crisis by strengthening the government. In April 2021, the World Bank agreed to provide $100 million to the government of Mozambique to support displaced civilians with basic infrastructure and job creation.

Save the Children, the international humanitarian organization, is helping.  It recently worked to reunite 63 Cabo Delgado children with their parents and caregivers. The organization provides foster homes and other forms of temporary accommodation for displaced children.  It also provides mental health and psychosocial support service. In addition, Save the Children works with the Mozambican government and other partners to combat malnutrition and provide improved health programs for children. Thus far, the organization has provided support to more than 25,000 children in times of crisis and vital nourishment to almost 15,000 children.

The Mozambique government, global financial leaders including the World Bank, and international humanitarian organizations including Save the Children are making strides to improve life in Cabo Delgado. While much work still remains, these groups are alleviating the suffering of children who are caught up in the Cabo Delgado crisis.