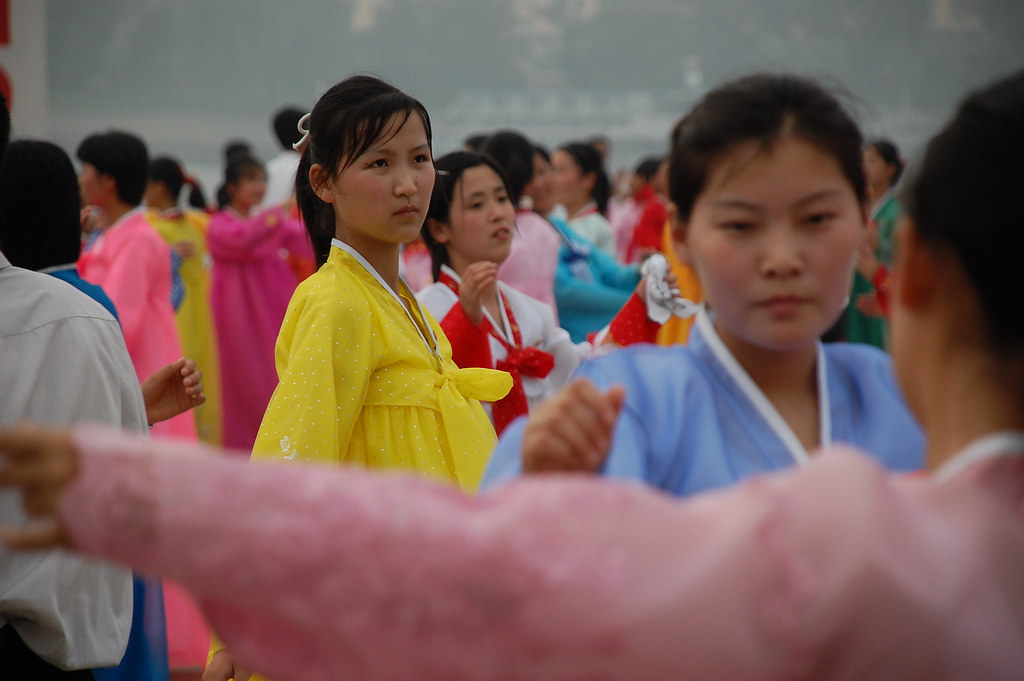 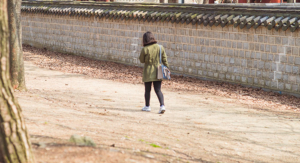 The cooperation of the Chinese with North Korea’s government makes the Chinese government complicit in the refugee injustices. North Korean refugees need help, and they’re looking to the rest of the world for aid.