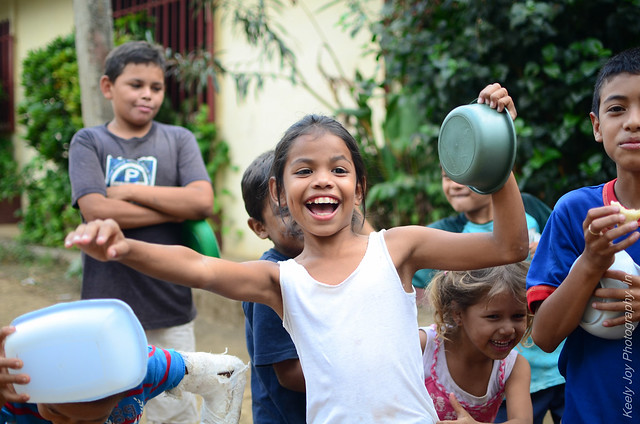 With about 29 percent of households living in poverty and 8.3 percent in extreme poverty on less than $1.25 a day, Nicaragua is considered one of the poorest countries in Latin America. Hunger in Nicaragua is just one of the major problems the country faces. Fortunately, organizations such as North Country Mission of Hope, World Food Program and Action Against Hunger have acted out of generosity, providing support and food assistance for areas suffering from chronic malnutrition.

First, Action Against Hunger predicts where and when to expect malnutrition in order to target it effectively. Secondly, it recognizes that global hunger is preventable and encourages members to find ways to ensure that children stay healthy. Next, the organization utilizes available resources, particularly therapeutic ready-to-use foods. Finally, it maintains that anyone can get involved and make a difference. Just $45 can provide a child with life-saving treatment, adequate supplies and food for survival.

Though Nicaragua has encountered many struggles, the work of these global humanitarian groups is bringing hope to the country and its people.