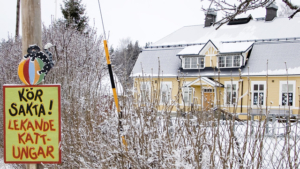 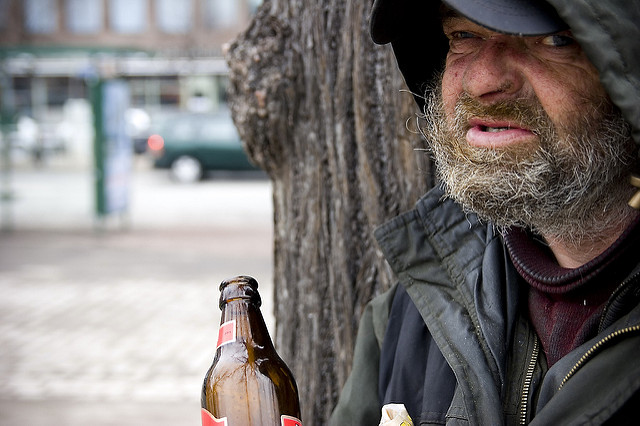 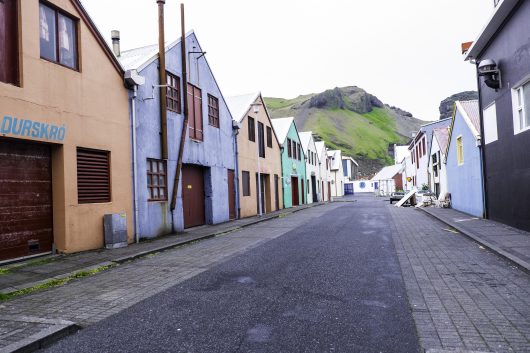 Iceland is a small country in Northern Europe home to about 332,000 people. The nation, which is a bit smaller than Cuba, is a Nordic island nation governed by a parliamentary constitutional republic. Iceland‘s size has not held the country back from becoming a world leader. In fact, the poverty rate in Iceland is one of the best in the world.

Poverty rates help us to understand people’s economic circumstances by looking at the ratio of people whose income is below poverty line and taking that as half the median household income of the total population, according to the Organisation for Economic Co-operation and Development (OECD). The total poverty rate ratio in Iceland is 0.065. Many of the other Nordic countries, such as Norway and Finland, also post very impressive poverty rates.

Iceland’s unemployment rate, another key economic indicator, is also very low. These successes can be at least in part attributed to the nation’s robust commitment to open-market policies, which result in outstanding flows of trade and investment.

It is important to remember that Iceland’s economy was not always so strong. About 10 years ago, Iceland’s stock market lost 80 percent of its value overnight. However, in recent years, the economy has received a tremendous boost thanks to tourism.

Why has tourism become so big in Iceland? Many indicators point to the hit TV show, “Game of Thrones.” Iceland’s beautiful landscape, which includes volcanoes, is where much of “Game of Thrones” is filmed. According to Newsweek, some locals are even calling it a “tourism boom” due to the show.

Iceland’s economic success is the result of more than just an increase in tourism; government actions have also proven to be extremely beneficial. An example of this includes a government program intended to “stimulate a previously frozen housing market and reduce household debt.” It has been quite successful, as housing debt has dropped from 124 percent of the GDP to 77 percent.

Despite Iceland’s many economic successes, there are still people who are struggling. According to Iceland Review Online, over 6,000 Icelanders live in severe poverty. In order to improve the situation, Siv Friðleifsdóttir, who is the head of the Welfare Watch and former minister for the Progressive Party, wants Iceland to follow the lead of other Nordic countries by paying a base amount in child benefits.

The poverty rate in Iceland demonstrates that the country is a world leader in combating poverty. There is still work to be done, but Iceland is taking the necessary steps to improve the situation. 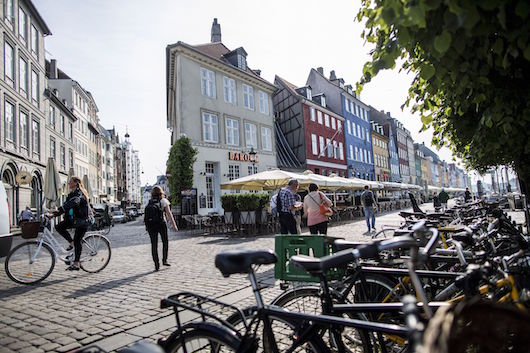