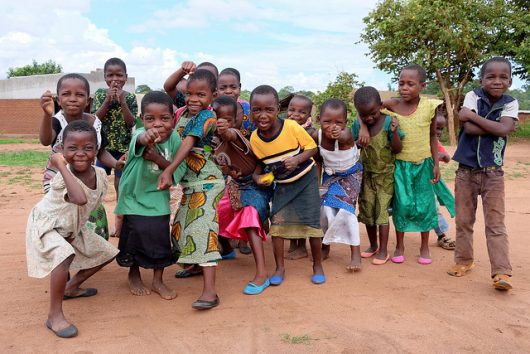 This list is only a fraction of the organizations in the world trying to make a difference. There are many groups fighting for important causes like ending world hunger and poverty, providing clean drinking water and providing medical aid. If you are looking to donate or volunteer, one of these top 10 non-profit human rights organizations would definitely be a good place to start.