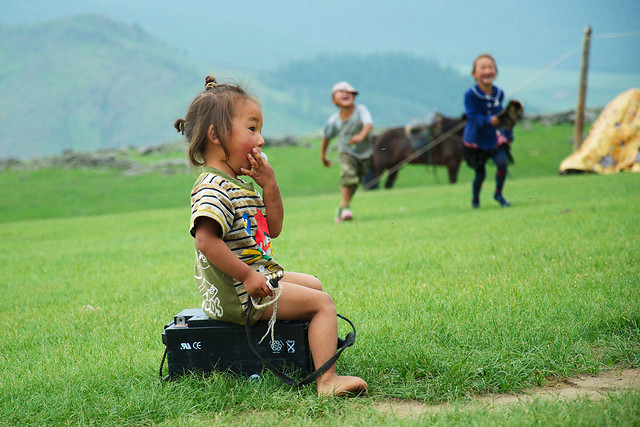 Mongolia is a landlocked nation in Central Asia bordered by China to the south and Russia to the north. It is the third-least sparsely populated country in the world with an average population of 1.9 people per square kilometer. Mongolia has been a representative democracy since the U.S.S.R. collapsed in 1990 when a protest movement forced out the pro-Soviet government. The country’s economy crashed after the withdrawal of Soviet support in the 1990s and then again after the global financial crisis of 2009. It exhibited a strong recovery a few years after each event. These top 10 facts about life expectancy in Mongolia should shed some light on the state of health in this country today.

While the effort to improve life expectancy in Mongolia faces significant challenges, progress is being made. The Mongolian government is collaborating with the United Nations Development Programme on several programs to reduce poverty, including improving economic policy planning and enhancing opportunities for entrepreneurship in rural areas. Furthermore, many organizations have worked with local organizations and governments in Mongolia to improve healthcare in a variety of ways. And while some indicators, such as economic growth, have tended to fluctuate, others, such as infant mortality, have uniformly improved in recent years. Even though challenges remain, these top 10 facts about life expectancy in Mongolia show that the future is bright.