Tag Archive for: No One is Safe 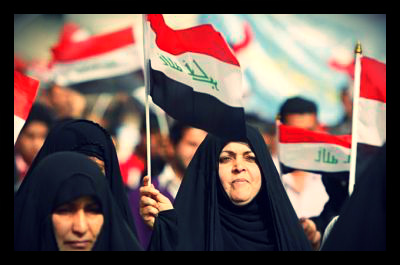