Tag Archive for: No More Deaths 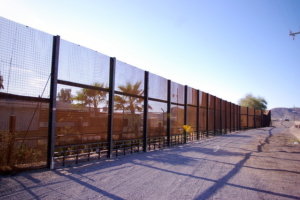