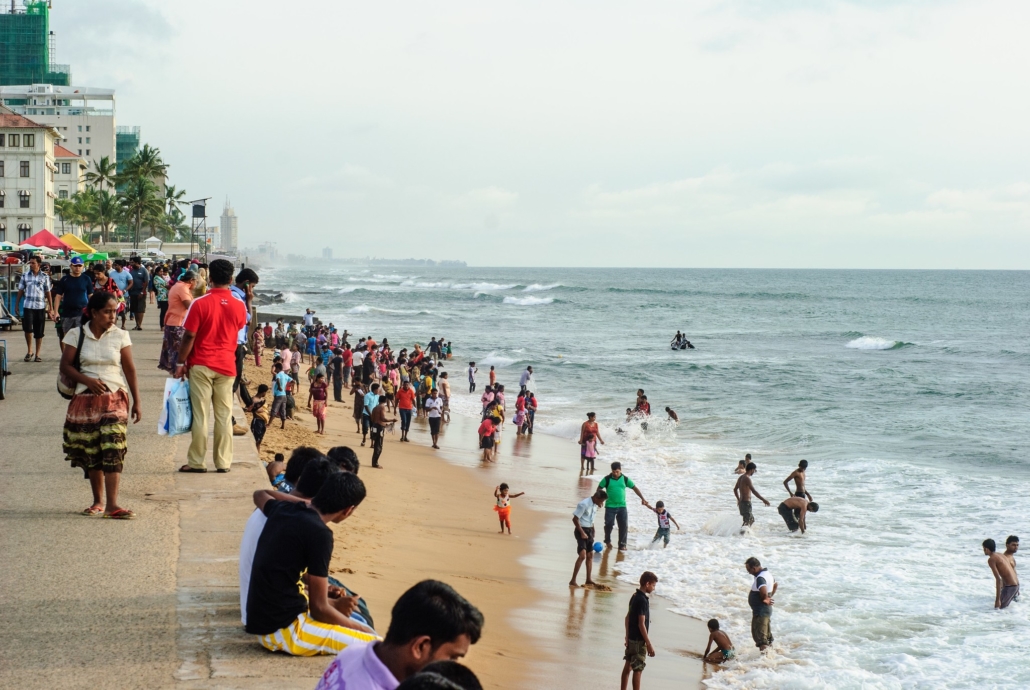 The world is gaining understanding regarding the importance of mental health, with increasing awareness and acceptance of mental disorders. As society progresses and science advances, the realization frequently emerges that a greater need exists to address mental health as a contribution to total wellness for individuals. Sri Lanka, an island east of India in the Indian Ocean, has a population of about 20 million and one of the highest suicide rates in the world. Each year, mental health in Sri Lanka results in about 100,000 people attempting suicide and 6,000 losing their lives.

In 2009, Sri Lanka’s 26-year civil war ended with a death toll of more than 70,000 and lasting health effects on its people. Such a destructive war left civilians and soldiers with lasting anxiety, PTSD and depression as a result of the violence they experienced. Along with negative effects on health as a result of war and conflict, the economy and financial abilities of the country suffered as well.

The Effects of The Indian Ocean Tsunami

Sri Lanka’s location as an island in the Indian Ocean makes it prone to natural disasters such as tsunamis. Around 35,000 Sri Lankans died as a result of The Indian Ocean Tsunami in 2004, leaving hundreds of thousands of others injured and homeless. It also adversely affected their mental health.

This kind of event can leave civilians in a state of shock and anxiety, often resulting in disorders such as PTSD and depression following their losses. While the tsunami inflicted immense physical damage and mental illness, other countries provided support funding to reform Sri Lanka’s mental health system. Though the disaster has renewed the country’s attention to mental health, it has also left Sri Lankans with little to nothing in the way of resources or infrastructure.

The Necessity of Resources

Mental wellness requires adequate resources in order to successfully aid those in need. Basic mental health resources include psychiatrists, therapists and a facility or technology if no facilities exist. In Sri Lanka, estimates determined that only one psychiatrist exists for every 500,000 people. The urban areas of the country are war-torn and the rural areas are too far outside of the urban concentration, so resource availability for necessities such as facilities is quite limited.

Without trained staff and medical providers, it is hard to effectively address mental health needs and expectations. Additionally, without resources like facilities and funding, challenges exist that inhibit the ability to innovate the current mental health system to a higher standard.

In 1985, a group of individuals concerned about mental health issues formed the NGO called Nivahana Society of Kandy (NSK). NSK focuses on mental wellness improvement in the Central Province of Sri Lanka. In 1999, the World Health Organization (WHO) approved a proposal for a project called the Mental Health Policy and Service Development (MPS) Project on behalf of NSK, aiming to reduce the number of admissions/re-admissions to psychiatric hospitals and to establish supportive infrastructure.

Through the Mental Health Policy and Service Development (MPS) Project, the number of re-admissions to psychiatric hospitals decreased by 70% in the Western Province. This project is successful and also creates a strengthened network of psychiatric services among Central and Western Provinces, establishing new clinics and extending the range of reach for the project’s support.

The lack of resources and funding for mental health awareness projects tends to be the main obstacle to total mental wellness in Sri Lanka. Mental health in Sri Lanka remains a critical issue in healthcare that needs innovation. With initiatives from NGOs like NSK and the Sri Lankan NIMH collaborations with the government, Sri Lanka can make its way to mental wellness among its population.