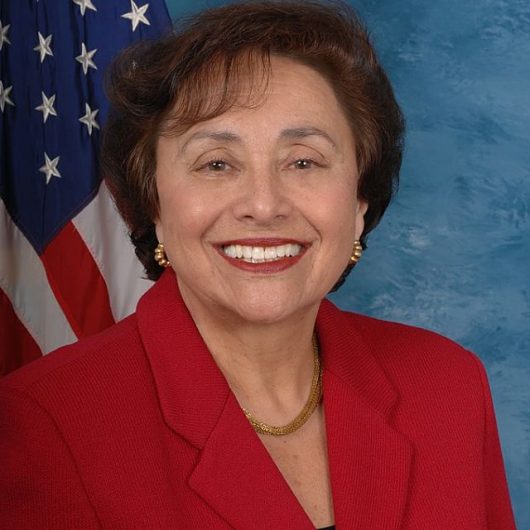 Representative Nita Lowey has been a key Congressional proponent for prioritizing educational opportunity in foreign aid and development programs. She is an outspoken advocate for women, children and families, championing issues related to education in the United States and abroad.

Currently serving her 15th term in Congress representing New York’s 17th district, Rep. Lowey was the first woman to serve as a Ranking Member of the House Appropriations Committee.

Rep. Nita Lowey, along with Congressmen Dave Reichert, introduced the Reinforcing Education Accountability in Development (READ) Act, to enhance transparency and accelerate the impact of U.S. basic education programs around the world. The READ Act passed into law on September 8, 2017.

The READ Act calls for:

Worldwide, more than 263 million children and youth are out of school. In addition, 250 million primary school age children are lacking basic literacy and numeracy skills. Studies have shown that for every year a girl stays in school, her future income increases by 15 to 25 percent.

Rep. Nita Lowey strongly believes that prioritizing education around the world will “ultimately protect vulnerable children from poverty, disease, hunger and even extremism.”

On why the READ Act is such an important piece of legislation, Rep. Lowey’s Press Secretary Mike Burns told The Borgen Project:

“Without a doubt, education is the greatest force multiplier in foreign aid. The READ Act will enhance our global education efforts, removing barriers to education for those out of school and improving the quality of education for those already enrolled. Prioritizing education around the world will not only help students learn to read and write—it will ultimately help protect vulnerable communities from hunger and disease and increase economic advancement, particularly for girls and women.

“Simply put, by putting education at the center of our efforts, this bill moves us further down the path to building the world we want for ourselves and for future generations. This is a tremendous bipartisan achievement.” 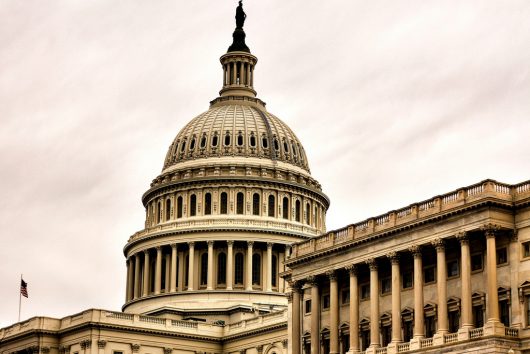 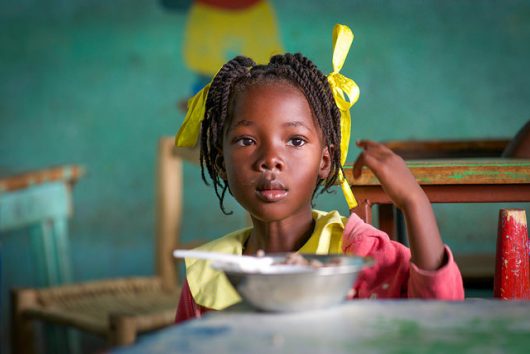 The U.S. House of Representatives passed the Education for All Act of 2016 on September 7 — five days after it was initially listed on the House Schedule. This bill, which promotes quality universal basic education, now moves on to the Senate.

In July, Sen. Richard Durbin (D-IL) introduced near-identical companion legislation to the Senate which is currently being considered in the Foreign Relations Committee.

The bill requires that the United States government develop a comprehensive strategy, beginning with the designation of a Senior Coordinator of U.S. Government Actions to provide basic education assistance within USAID. This position will coordinate international resources in order to promote universal access to education.

If the Education for All Act continues its momentum, once signed by the President, the bill has the potential to change the lives of millions of children.

Currently, 59 million primary school-aged children are not enrolled in school. Furthermore, 250 million children who do attend school are unable to read, write, or do basic mathematics. Many drop out before the fourth grade.

Additionally, the bill focuses on the equitable expansion of education in marginalized or conflict-affected populations, in an attempt to keep schools safe from violence.

“An education is a fundamental tool with which boys and girls are empowered to increase their economic potential, improve their health outcomes, address cultural biases, participate in their communities and provide for their families”, said Nita Lowey (D-NY-17), the original sponsor of the House bill.

According to the bill text, the legislation would promote and contribute to an overall increase in economic growth for underdeveloped countries, improve democratic institutions of government, encourage empowerment for women and young  girls while “ensuring that schools are not incubators for violent extremism.” As such, focusing on improving access to education across the globe would promote U.S. national security interests.

Congressional Budget Office estimates indicate that the Education for All Act is low-cost initiative, requiring less than $500,000 per year. Enacting the bill would neither increase net direct spending nor budget deficits in the future.

The Borgen Project applauds the House for passing this important legislation and urges readers to call and email their Senators to support the Education for All Act of 2016. Let’s get this bill to the President’s desk and give millions of children access to quality education.

Learn about the READ Act.