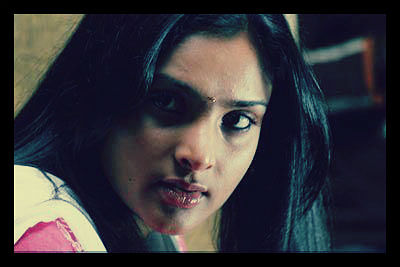 In the wake of the Nirbhaya, a documentary that focuses on the sexual aggression and brutality enacted against an Indian woman in an impoverished region of India, Prime Minister Manmohan has addressed an unforeseen effect of poverty: violence against women.

On Thursday, Manmohan met in Berlin with Angela Merkel to discuss the economy which undoubtedly led to a discussion of the social evils which spring from poverty. Merkel, Chancellor of Germany, addressed the issue of the Indian economy by stating that scientific development and cooperation in the agricultural sector would be pivotal in lasting economic growth and stability in the relatively new democracy.

However, Merkel made note that a theoretical debate about economic solutions and social evils is an easy task when the conversation is being held nearly 5,000 miles away from the sources of issues.

Despite how well-functioning a democracy may be, the recurring trend of social injustice and violence against women continues to center around poverty. Impoverished communities continue to be subject to higher levels of domestic violence and social evils as well as only provide a weaker resistance against terrorism or extremist persuasion.

In the fight to gain rights for women globally, poverty continues to affect women more harshly than men. Rights for women begins at satiating the basic needs of impoverished communities and lifting those communities out of poverty.