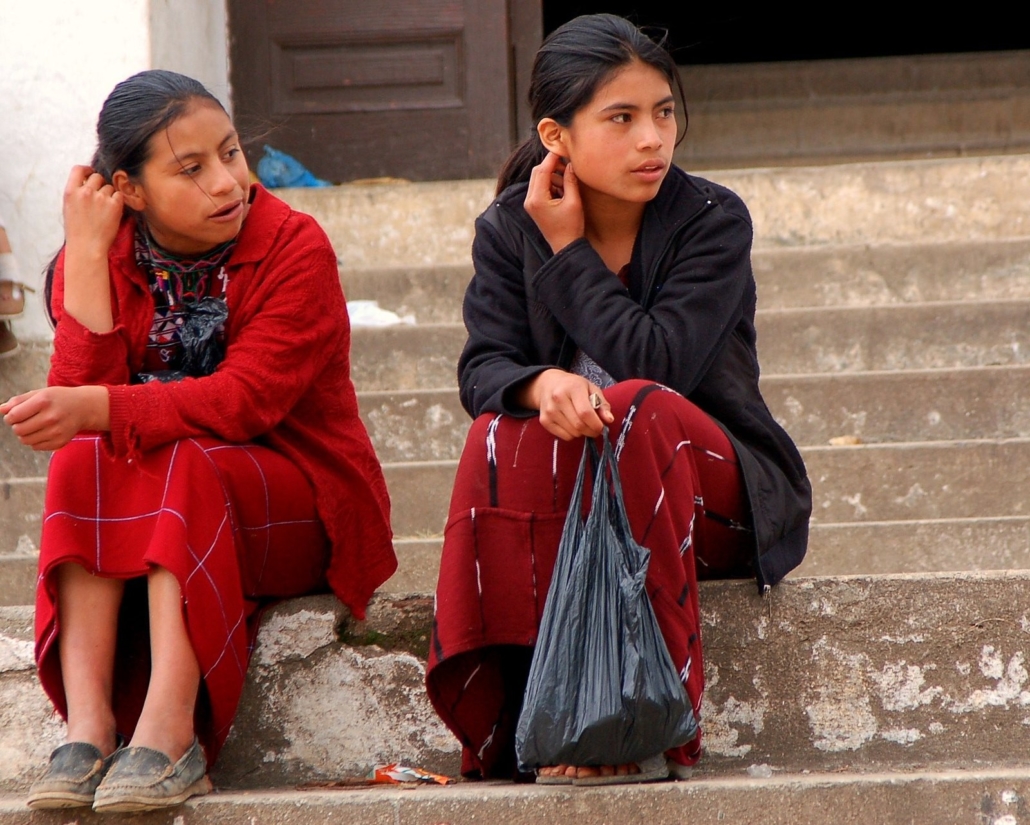 Human trafficking is a large and lucrative industry, generating approximately $31.6 billion in international markets annually. Of that $31.6 billion, about $1.3 billion, or just over 4%, is dependent on trafficking from Latin America. Of all the countries within Latin America, human trafficking has impacted Guatemala especially heavily, with an overwhelming number of victims being girls between the ages of 14 and 17. In fact, Guatemala currently ranks as a Tier 2 country according to the Trafficking in Persons 2020 report. This means that it does “not yet meet minimum standards for the elimination of trafficking … but [is] showing great strides to do so.” Guatemala has dealt with a number of hardships in the past decade, from massive tax fraud by a former president that reignited political instability to a low-growing economy that the COVID-19 pandemic is now challenging.

The lack of stability, both economic and political, creates the ideal situation for human traffickers to thrive. Economically, Guatemala falls very low on the region’s GDP chart ranking 131 among 187 countries in the world in 2016 and representing one of the lowest GDPs on the continent. This economic instability makes living in Guatemala more difficult and more dangerous. According to The World Bank, even though Guatemala’s economy has increased marginally in recent years, the hope of continued newly emerging economic stability has not translated into a decrease in poverty or inequality. The lack of legitimate opportunities present in Guatemala, which is increasing because of COVID-19, is forcing many families to consider other options.

According to Polaris, an NGO devoted to preventing human trafficking and supporting victims of trafficking, the “single biggest factor contributing to trafficking vulnerability [in Latin American cases] is migration.” Additionally, for the Northern Triangle, which includes Honduras, Guatemala and El Salvador, and is “one of the most violent regions in the world,” migration rates are steep. The actual number of trafficking cases is hard to measure; traffickers are transporting some victims, who are not necessarily Guatemalan, through Guatemala. With the help of the 2009 anti-sex trafficking law that the Guatemalan government passed, however, the number of investigated cases is rising. Over the past four years, over 100 prosecutions successfully convicted traffickers and Guatemala is making continued efforts every year.

Despite all of this, a number of NGOs are doing what they can to support Latin Americans and Guatemalans. Combatting human trafficking in Guatemala starts with providing struggling families with a sense of stability and hope. Four NGOs, WingsGuate, Ninos De Guatemala, Common Hope and Safe Passage are leading the way on that front; each of them is building programs to assist their impacted communities, focusing especially on their younger and more vulnerable populations. For Guatemalan families, WingsGuate is offering reproductive health courses as well as regular appointments for cervical cancer screenings; the organization has provided over 62,000 screenings since its founding. Ninos De Guatemala, Common Hope and Safe Passage all focus on providing children with resources in the form of immediate access to food items and quality education for children.

Combined, these organizations reach more than 15,000 children and families a year, providing elementary school programs to children and high school level classes to parents. Less than 45% of Guatemalan children go above elementary level education, but 90%-95% of children participating in these programs move forward in their education. For parents, the direct impact of these education programs is a tripled income and the ability to provide more resources to their children.

By providing minors with safe spaces where they can meet their most immediate needs and their families the opportunity to increase education and employment, NGOs like these help break the cycles of abuse. All of these NGOs provide the critical foundations necessary to keep families in place, lessening their chances of migration and greatly reducing their chances of becoming victims of human trafficking.

Although Guatemala has not yet been moved from Tier 2 regarding human trafficking, it is making efforts to reduce it. As the government of Guatemala continues to pursue this goal, organizations like WingsGuate, Ninos De Guatemala, Common Hope and Safe Passage are rekindling hopes for the younger generations of Guatemala.