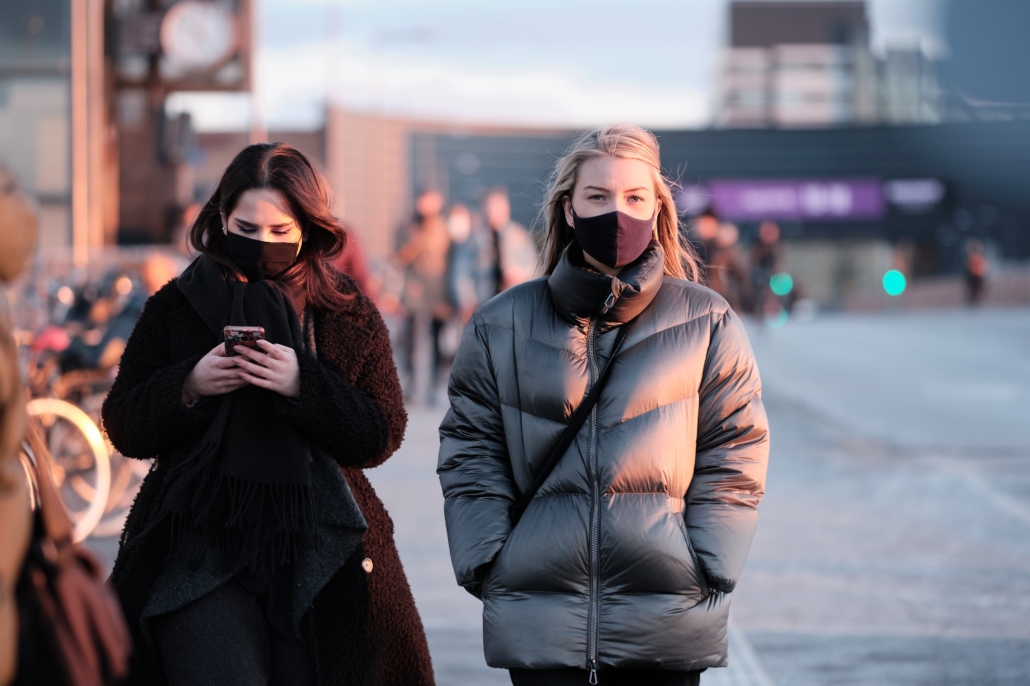 Denmark is well-known as an egalitarian society with a generous welfare system that provides equal opportunities for men and women to thrive. However, in recent years, the nation’s efforts in advancing women’s rights in Denmark have been progressing slower in comparison to neighboring Scandinavian regions of Sweden and Norway. The World Economic Forum’s Global Gender Gap Report 2021 report ranked Denmark 29th for gender equality out of 258 nations, down from 14th place in 2020.

In 1814, Denmark passed a law on “universal primary education,” granting children irrespective of gender the right to seven years of education. This was the beginning of gender equality efforts in Denmark.

In Denmark’s 1849 and 1866 constitutions, “political engagement was reserved for men over the age of 30 who headed their own households.” In 1871, the Danish Women’s Society emerged to promote social change for women through advocacy and legislation. In addition, in 1915, Denmark through the “democracy constitution” granted women the right to vote and run for the parliamentary election.

Then, in 1924, Denmark appointed Nina Bang as minister of education, becoming “the world’s first female minister in a country with parliamentary democracy.” Women’s rights in Denmark have continued to evolve and advance over the years considering the increased level of women’s involvement in social causes and politics. Denmark elected the country’s first female prime minister, Helle Thorning-Schmidt, in 2011. In addition, Denmark elected Prime Minister Mette Frederiksen as the second female prime minister and current Danish leader in 2019.

Efforts to achieve gender parity in Denmark have focused for many years on women’s participation in public life and the decision-making process. The traditional independence of Danish women influenced women’s integration in the decision-making process. In 1999, the Danish government, in its effort to strengthen and promote equal gender participation, appointed a minister for gender equality to advance women’s rights in Denmark.

In furtherance of these efforts, the Danish parliament amended provisions of the Act on Gender Equality. The legislation “provides for promotion of gender equality, including equal integration, equal influence and equality in all functions of society on the basis of women’s and men’s equal status.” ​​

In 2020, out of 3 million people who registered in the Danish labor force, females made up 47%. The increased influx of women’s participation in the workforce demonstrates that females have strong representation in the labor market.

Despite this increase in labor participation, Denmark has stalled in its efforts to reduce gender wage gap differences. The Global Gender Gap Report for 2021 revealed a 38% income gap between men and women.

The Public Servant Reform Act of 1969 paved the way for an unequal labor market as well. This law assigned job sectors that female employees commonly dominate, such as nursing, childcare and education, to lower wages than jobs that are more male-dominated, such as law enforcement. Furthermore, working long hours and employment pressures exacerbated by the COVID-19 pandemic worsened the disparity in income and the gains achieved in enhancing women’s rights in Denmark.

Danish society places a high value on equal opportunities for women with the election of two female prime ministers, but the work to achieve complete gender equality in Denmark is far from accomplished, more so with the income inequality challenge. The Danish government, in cooperation with civil society and the private sector, can improve women’s rights by creating safe spaces and repealing the 1969 Civil Service Reform Act to ensure equal pay for equal work. It is important for countries to leverage policies and programs that provide equal opportunities for men and women to achieve gender parity for a peaceful and prosperous world.