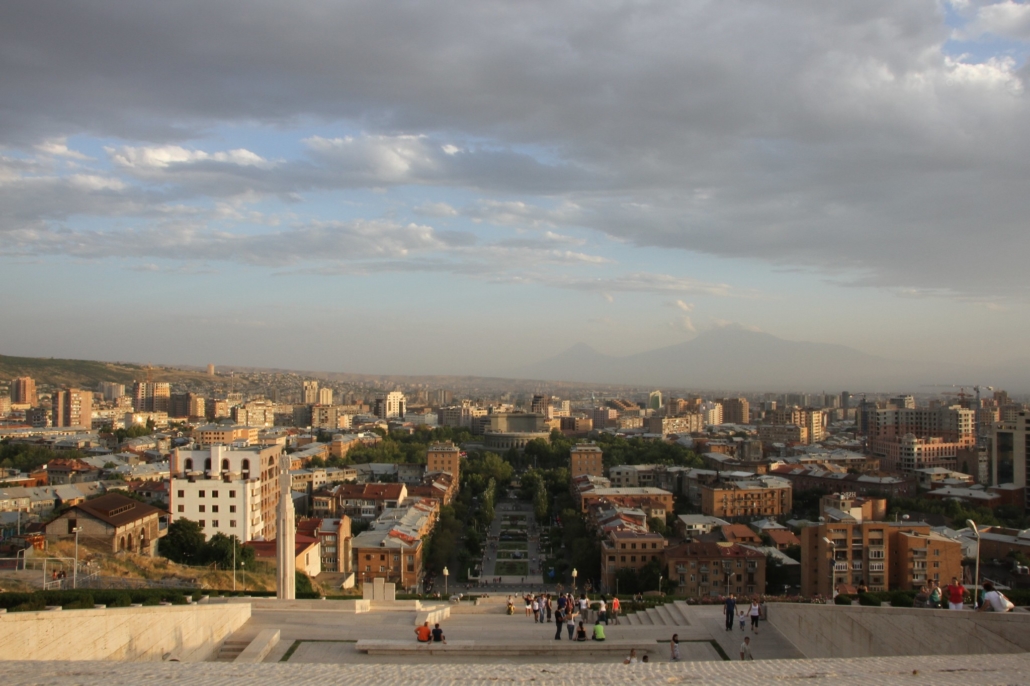 Armenia, a country nestled in the mountainous region between Asia and Europe, has faced many devastating blows in its colorful past and is, unfortunately, still dealing with the aftermath. Ever since the election of Nikol Pashinyan as Prime Minister in 2018, the country of Armenia has experienced an exorbitant amount of welcome change. However, recovering from years of corruption is not something that can happen overnight or at the hand of just one man.

10 Facts About Living Conditions in Armenia

With its history of corruption, Armenia was struggling to thrive in its war against poverty. Bearing in mind that it has only been a year since Pashinyan’s election, one cannot expect instantaneous improvements. However, these 10 facts about living conditions in Armenia point to positive changes in the future of its people.