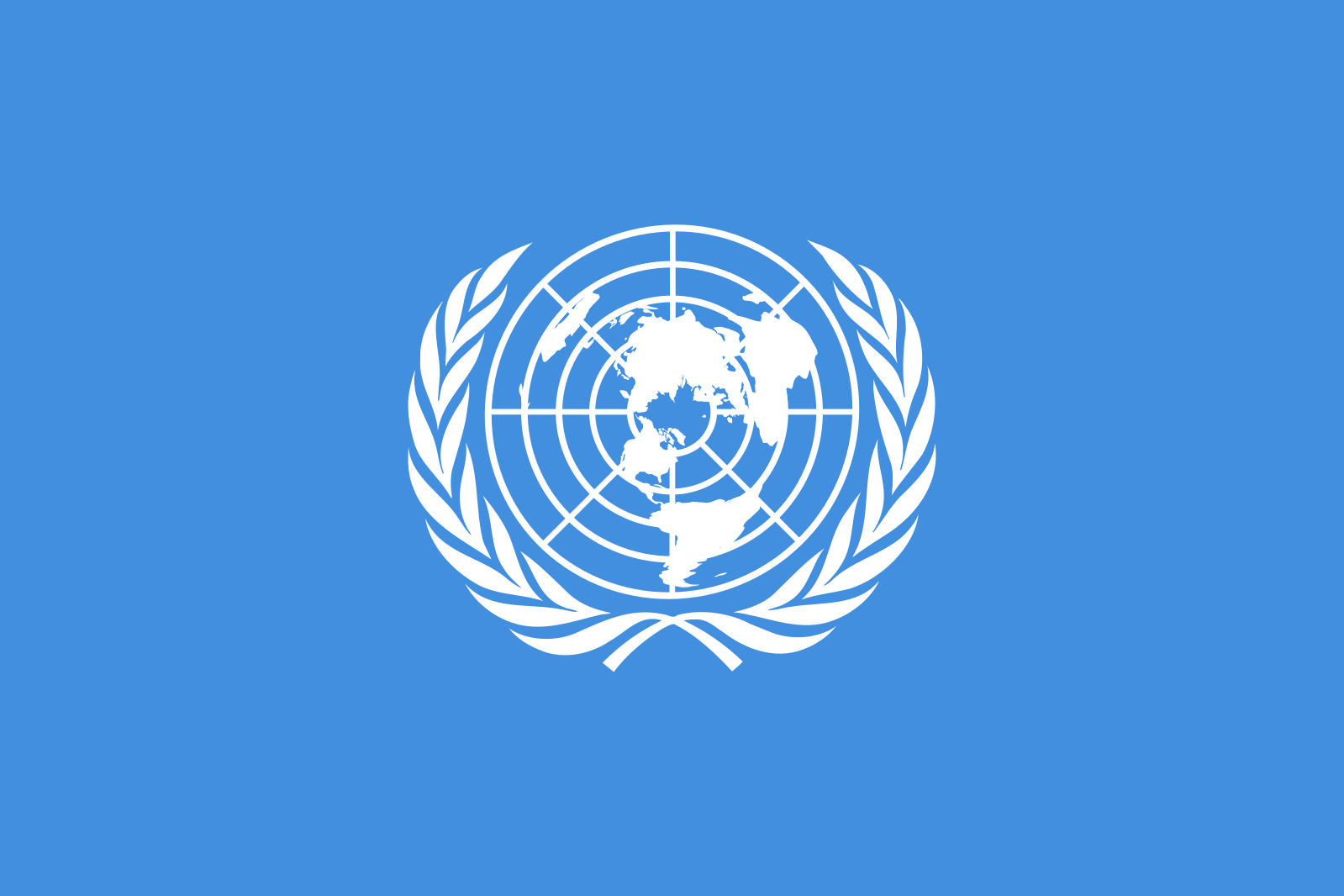 In July 2016, the High-Level Political Forum (HLPF) was convened at the U.N. headquarters in New York.  The purpose of this summit was to discuss voluntary national reviews (VNRs) conducted by 22 different countries. These reviews detailed the process states made in implementing the 2030 Sustainable Development Goals.  Most importantly highlighting challenges, successes and recommendations for the future.

The U.N. Department of Economic and Social Affairs published an overview of the VNRs on Jan. 24, to reopen the conversation on effective implementation of the SDGs.

Five challenges to the implementation of the SDGs:

Five successes that came out of the VNR reports:

The HLPF is getting ready for its 2017 session from July 11 to 21, which will focus on “eradicating poverty and promoting prosperity in a changing world.” Forty countries have committed to present VNRs this year. The goal of the conference is to share successes as well as failures to collectively learn, spread solutions and save others from avoidable mistakes.

The 2010 Haitian earthquake and subsequent recovery has been one of the biggest events of this decade. Still, the nation is attempting to recover even with a lack of resources and funding. Outside groups continue to step up and support the nation’s recovery effort, with the New York Police Department surprisingly being one of them. The NYPD has set up a program where its officers will work in Haiti for four months and train local police. The program is primarily in the capital of Port-au-Prince and the tent cities where 140,000 refugees still reside.

The program has been ongoing since the earthquake in 2010, and in 2013 the NYPD received an assistance award by the State Department for Excellence in Overseas Criminal Justice. The program has sent over 70 officers to Haiti and according to the State Department statement has, “promoted the rule of law and improved Haitian National Police capacities in areas such as patrol and investigations.”

While there is still plenty of work to do in Haiti, the NYPD program is another piece in the rebuilding effort. With better trained police officers, the Haitian people will have one less thing to spend time on as they continue to put together their world. The Haitian National Police Commissioner called the NYPD trainers “miracle workers… they really know what they are doing.”

The Haitian National Police (HNP) did not have special units for sex crimes before the program, and advisors to the department mentioned that as a culture Haiti did not deal with those crimes as they should. The NYPD officers in Haiti have helped set up these sex crime units as well as units focusing on kidnapping cases in the country. Kidnappings in Haiti were once rampant, but the U.S. Ambassador to Haiti credits this program for cutting down on those instances.

The NYPD-Haiti partnership looks to have done some good work in the region and has made an impact in these four years. This is an example of the partnerships between the West and developing nations that advocacy groups like The Borgen Project hope to foster. The West can help developing nations in different ways beyond direct relief, and the fact that members of the NYPD have volunteered in these numbers shows the willingness of people in the West to help. Organizations like The Borgen Project encourage programs such as these that will help improve the living conditions in developing countries.