Tag Archive for: New HIV/AIDS of the Americas 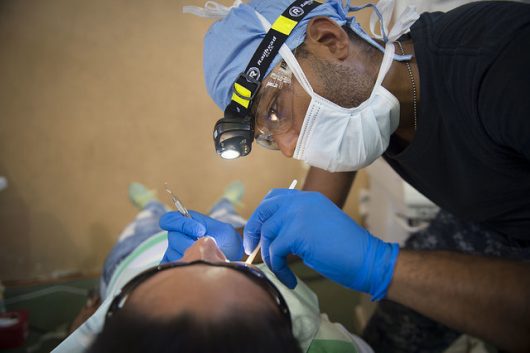