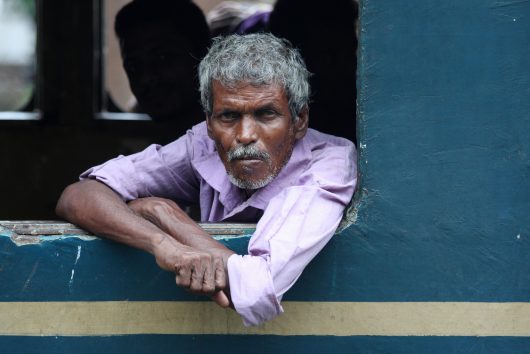 Bangladesh, a dense country of more than 160 million on India’s eastern border, has seen remarkable development in recent decades. A growing economy and enormous improvements in maternal health and food security have raised the quality of life for millions of Bangladeshis. Now, less than a third of the quickly urbanizing population lives under the poverty line, down from more than half. Bangladesh aims to have officially become a middle-income country by 2021.

Thousands of Bangladeshis, however, still suffer and die from easily preventable diseases every year. While the nation’s expenditure on health increased significantly in the past two decades, it still comprises only 3.7 percent of the national GDP. Improving public health is the biggest focus of international aid in Bangladesh, accounting for roughly 43 percent of all assistance committed to helping the country. The following are some of the top diseases in Bangladesh and what the government and international organizations are doing to fight them.

A brief look at some of the top diseases in Bangladesh provides clear lessons about poverty and health. Simple and cheap improvements for health systems — things like basic antibiotics, proper latrines and clean places to give birth — can save millions of lives in developing countries.

Bangladesh still struggles with deadly diseases, but with determination, the country has already climbed beyond many of its goals and continues to promote public health and fight against preventable illnesses.