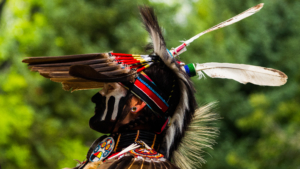 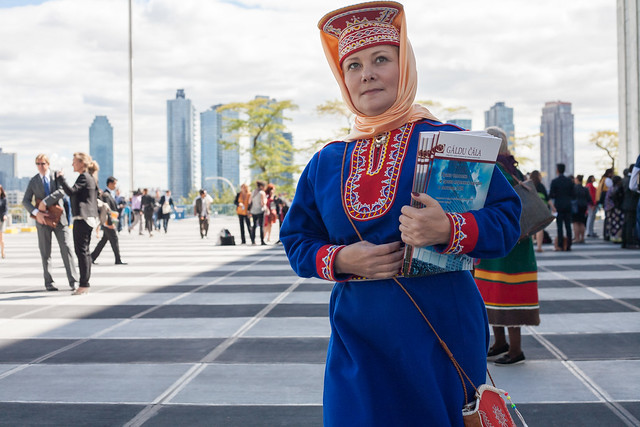 There is such a wide variety of indigenous cultures that it makes creating a common definition challenging. The United Nations refers to them as the descendants of the inhabitants of a country or geographic regions prior to the immigration of a second ethnic group. The second ethnic group then became dominant through conquest and settlement, marginalizing the original inhabitants. Examples include Native Americans, the Saami of Northern Europe, the Maori of New Zealand and the Maasai of Eastern Africa.

Many people prefer to be called by the name of their individual group or tribe, such as “Navaho” or “Inuit.” However, the blanket term, “indigenous,” is gaining popularity since it links together different peoples and provides a legitimate status for special rights in many countries.

What Problems Do They Face?

It is difficult to find data for countries in Asia because most governments deny the existence of indigenous populations. For example, China has officially stated that there are no indigenous people within their borders despite having the highest concentration in the world. In areas like the Philippines and Vietnam, there are indigenous populations as well as “ethnic minorities,” who are indigenous but do not come from the country in which they are currently living. Often these “ethnic minorities” were forced to leave their native lands.

There is also a significant pay gap for indigenous populations. In Mexico, native people earn 12 to 14 percent less than non-native people. In Bolivia, the gap is 9 to 13 percent and in Peru and Guatemala, it is about 6 percent. In Australia, aboriginals have 30 percent less disposable income than their non-aboriginal counterparts, and in Canada, the wage gap can be as high as 25 percent. This is a large part of the connection between indigenous people and poverty.

How Can This Be Solved?

Approximately half the poverty gap can be accounted for by differences in employment type, education level, living in a rural area and family size. The other half is the “unexplained” gap, which is a result of direct discrimination or racism. This creates a unique challenge for bringing indigenous people out of poverty. Reducing the gap in education rates is widely regarded as the first step and has been steadily improving in the past few years.

In Ecuador, Mexico and Nicaragua, indigenous children attend primary school at the same rate as non-indigenous children. However, in many communities, primary education is still strongly associated with assimilation to the majority culture. The best way to fight this belief is to offer bilingual language and a curriculum sensitive to cultural differences, which is slowly gaining popularity in many countries.

Indigenous peoples often have their own ideas of what improvement should look like; therefore it is important to increase their power to advocate for their own needs. The United Nations Declaration of Indigenous People’s Rights in 2007 brought together groups from all over the world. This put them in a better place to negotiate for further rights and land privileges on their terms.  Worldwide, native peoples are asserting their political power to bring long-needed changes to their communities. If governments are willing to listen, indigenous people will have a better chance of breaking the connection between indigenous people and poverty.