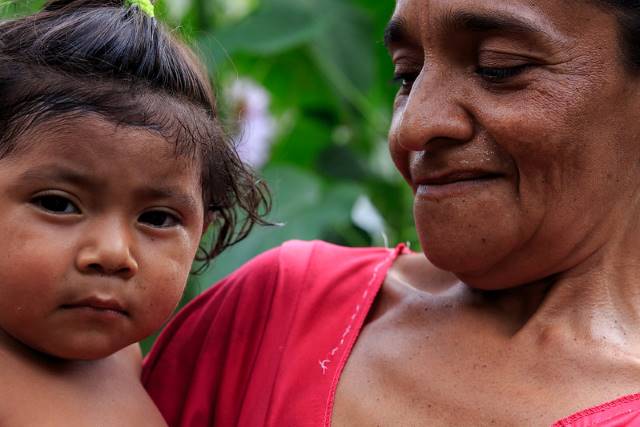 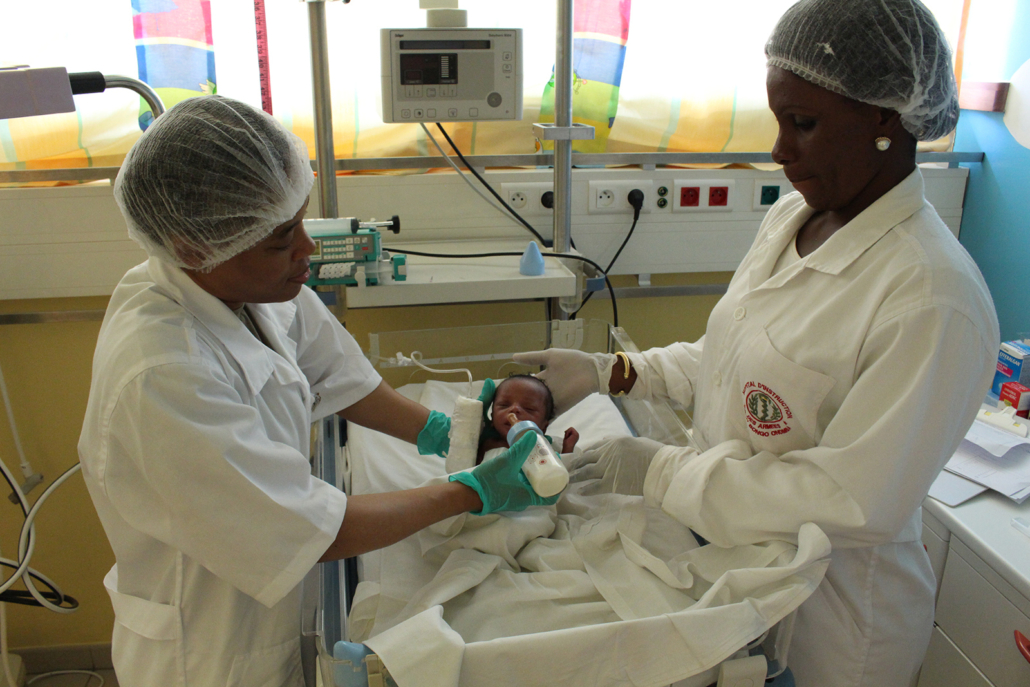 Gabon, a country of around 2 million people located in western Central Africa, shows how a universal healthcare system can succeed. The relatively recent improvement in healthcare in Gabon provides a roadmap for other countries. Furthermore, Gabon highlights which areas of healthcare could use improvement and how best to go about enhancing it.

Gabon’s national healthcare system, Caisse Nationale d’Assurance Maladie et de Garantie Sociale (CNAMGS), emerged in 2008. In its infancy, the program provided healthcare coverage to students, the poor and the elderly. Since then, it has extended coverage to public-sector workers in 2011 and private-sector workers in 2013. As early as 2011, 417,118 of the 546,125 eligible poor residents of Gabon signed up for the program.

Many typically consider healthcare in Gabon above-average for West Africa in both access and effectiveness. For instance, Gabon has a high healthcare center density and a below-average adult mortality rate from non-communicable diseases.

Gabon employs a novel and effective system to help finance its expansive healthcare coverage: levies on mobile phone companies and on money transfers outside of the country. This system is an incredible success, according to Dr. Inoua Aboubacar, a World Health Organization public health specialist located in Gabon. Overall resources for CNAMGS quadrupled from 2008 to 2011, increasing from 12.5 billion CFA to over 47 billion CFA (nearly $8.5 million). Around 17.5 billion CFA came from these levies.

Universal healthcare was achieved in Gabon in only 10 years, quicker than developed countries such as South Korea, where it took 12 years.

Healthcare in Gabon, while successful in many ways, lacks the national spending that it deserves. Healthcare spending only accounts for 3.44% of the country’s total GDP, which is the lower than Gabon’s neighbors of Cameroon, Equatorial Guinea, the Democratic Republic of the Congo, Republic of Congo and Chad. Although Gabon has the classification of an upper-middle-income country, it still spends less on healthcare than many comparable countries.

HIV/AIDS is a major problem in Gabon. An estimated 3.8% of adults live with the disease in Gabon, which makes it the 14th worst affected country in the world. However, the effects of the disease are diminishing. In 2017, the Gabon Ministry of Health launched a program to raise awareness and understanding of HIV through various campaigns and events in high schools.

Healthcare in Gabon is a success by most standards, especially in comparison with other countries in Africa. It is far from perfect, though, and improvements must continue in the future. Still, Gabon’s quick and targeted approach should be a model for other countries seeking to improve healthcare programs of their own.