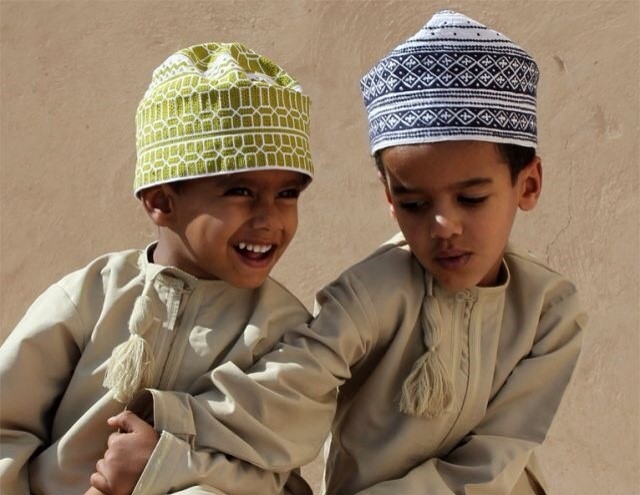 Bahrain is an Arab state located on the southwestern coast of the Persian Gulf. The country includes Bahrain Island and around 30 other small islands. Its economy relies on crude oil production and a rising service industry that tourism dominates. While many surrounding countries struggled with COVID-19, Bahrain has adapted well to the pandemic. Not only did the government provide free medical treatment, but Bahrain did this while experiencing Iranian cyber attacks. Bahrain’s Information and eGovernment Authority intercepted 6 million attacks and more than 830,000 malevolent emails from Iranian servers. While Bahrain certainly has challenges to face regarding other regional actors, three critical facts about healthcare in Bahrain indicate a highly successful healthcare program.

Even though Bahrain has faced challenges from Iran, its healthcare system has been quite successful. Through its decision to implement universal healthcare, all Bahraini citizens, even those with low incomes, can obtain quality healthcare.