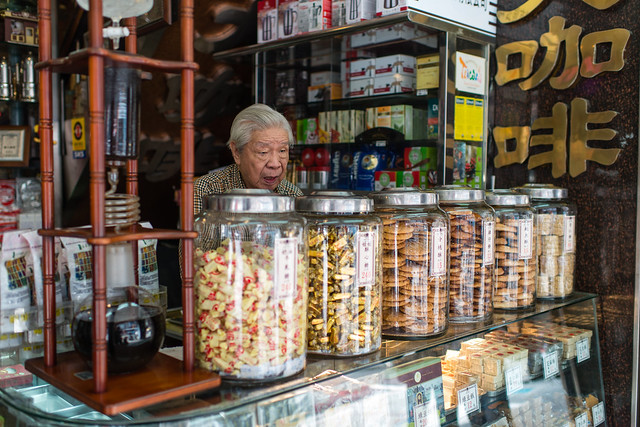 Taiwan is a small island off the eastern coast of China. The small country, rich in culture, food and language, is also known for their longevity and aging population. Additionally, over time, Taiwan has seen an increase in advocacy for better living standards of citizens of Taiwan; in turn, increasing the life expectancy in Taiwan. Here are the top 10 facts about life expectancy in Taiwan.

Life expectancy in Taiwan has been steadily growing since the 1950s. Although its resulting aging population puts a strain on pension and welfare systems, the Taiwanese government’s endeavors on aging through policy, research and promotion have evidently resulted in great successes in the older adult populations.