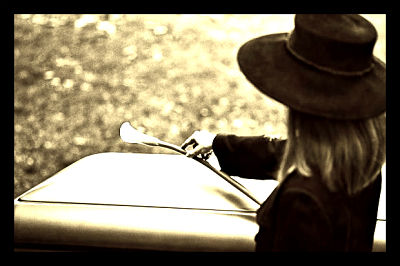 A study conducted at the University of Bath’s Institute for Policy Research reveals that more than 100,000 individuals in the U.K. will not be able to afford their own funeral services. Due to the cost of dying rising by 7.1%, according to the survey, poor families are not able to afford approximately $12,500 for funeral services.

The researchers claim that “the cost of dying has steadily increased over recent years in spite of the lowest ever recorded mortality rates for England and Wales.” In fact, the price will continue to grow over the next five years.

According to the National Funeral Directors Association, as of 2012, the cost of dying for an adult in the U.S. is $7,045. Although it is much cheaper to die in the U.S. than in the U.K., the statistics listed on the organization’s website indicate that the price for funeral services has been growing in the U.S. throughout the years as well. Funerals cost $5,180 in 2000 and $6,195 in 2006.

In regards to the cost of dying in the U.K., should Parliament play a role to fix this issue? According to Baroness Sally Greengross, Chief Executive of the International Longevity Centre-UK, the answer is yes.

Greengross remarks that government “must act now before the current issue of funeral poverty becomes an even more significant future crisis. As a society we don’t talk enough about dying. But nor do public policy makers. We must find a way to open a debate about dying and ensure that we and our families are as prepared as we possibly can be.”

Oxfam, a nonprofit organization based in the U.K., asserts that one in five people in Britain live in poverty and that the number of hungry individuals is growing. With these facts in mind, along with the rising cost of dying, the British government should do everything possible to assist the poor in its homeland.