Tag Archive for: National Agency for Water and Sanitation with the Office of Environment and Gender and Social Integration 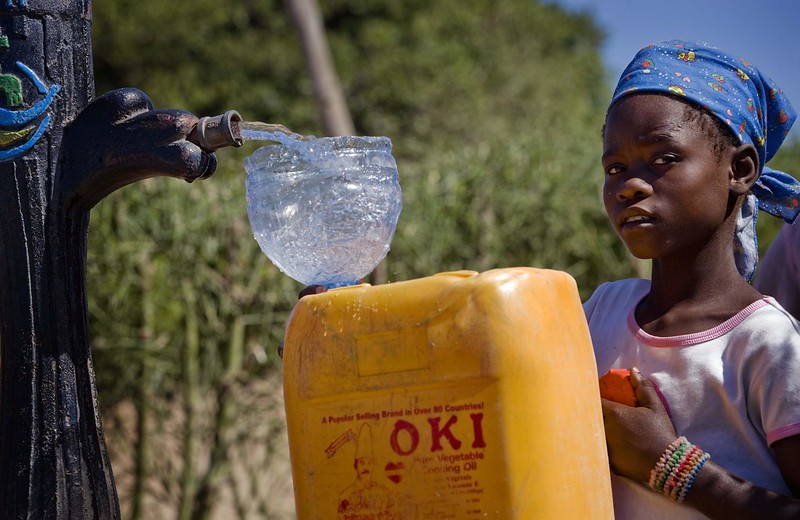 Cape Verde is a country comprising a group of islands near Senegal and Guinea-Bissau. In Cape Verde, almost half of the population does not have access to clean water. As a result, the government founded initiatives to improve its water, sanitation and hygiene processes for everyone. Here are 10 facts about the water and sanitation situation in Cape Verde.

10 Facts About Sanitation in Cape Verde

Cape Verde is making a lot of progress in providing clean water to the population, but there is a lot that the country needs to do. Currently, more than half of the people do not have access to clean water in their homes and have to walk miles to gather clean water. Nevertheless, these 10 facts about sanitation in Cape Verde show improvement.