Tag Archive for: National Agency for the Prohibition of Trafficking in Persons (NAPTIP) 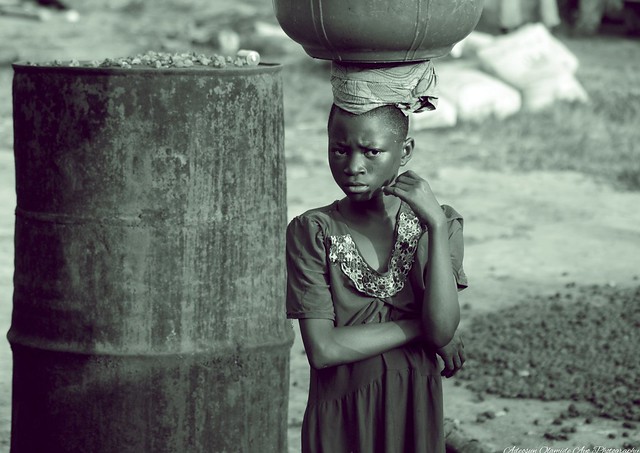