Tag Archive for: National Action Plan to Prevent and End Violence against Women 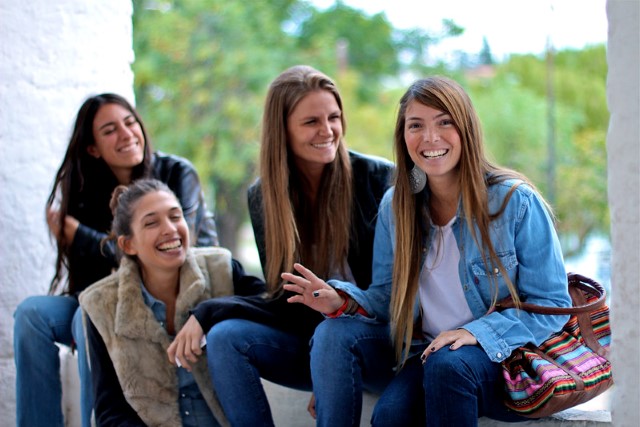 Argentina is a South American country with a vibrant culture and scenic views. In recent years, the feminist movement has taken root in Argentina, challenging elements of government and culture that have long been failing Argentinian women. Argentina has made great strides toward positive change and equality but the country still experiences high rates of femicide —  gender-based hate crimes that result in the intentional killing of females. Despite the hurdles the country has faced with regard to women’s rights in Argentina, the country is making efforts to create a more inclusive Argentina.

5 Facts About Women’s Rights in Argentina

While violence toward women and femicide are issues in Argentina, the progress of the country to combat those challenges is a promising start toward eliminating them. Through the continued work of Argentina’s government, women’s rights in Argentina should continuously improve.