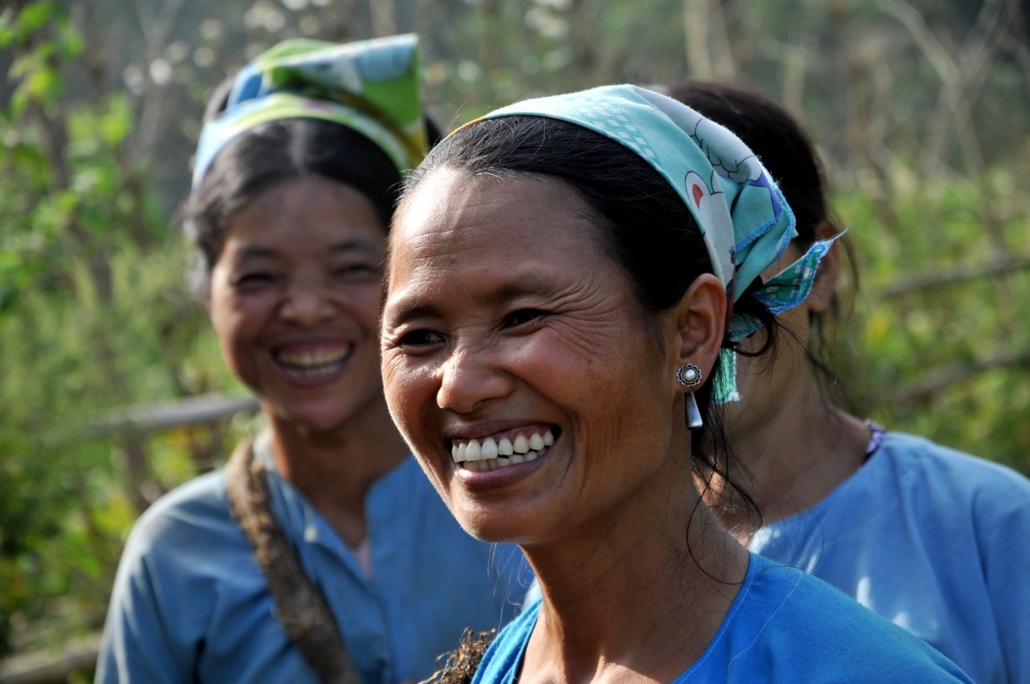 Once one of the world’s poorest nations, Vietnam is now gaining global attention for having one of the fastest-growing economies, subsequently lifting millions out of poverty. From a country where most of the people rely solely on rudimentary agricultural production to secure livelihood and use the majority of lands for farming, Vietnam is now undergoing a process of rapid industrialization and urbanization. It is at the crucial stage of transition from poverty to prosperity, allowing many to enjoy higher standards of living than ever before. However, the nation is paying tremendously for Vietnam’s economic development costs from rapid economic growth. The surging energy consumption, pollution from industrialization and urbanization process and the nonrestrictive environmental legislation are taking tolls on the environment and the natural assets of Vietnam.

The demand for energy is surging in response to the massive economic growth of Vietnam, impacting Vietnam’s economic development costs. Energy consumption in Vietnam tripled just over the past decade and many anticipate that the demand will increase by 8 percent annually until 2035. To meet the increasing energy demand, Vietnam is relying substantially on coal for energy supply due to its affordability. The coal share of the total energy supply grew from 14 percent to 35 percent in 15 years. Currently, 20 coal-fired plants are in Vietnam and the government plans to increase the number of coal plants to 51 by 2050. Vietnam’s dependence on coal is raising concerns as it is seriously harming the environment and public health. A study revealed that existing coal plants can cause as many as 25,000 premature deaths annually.

Facing a rapid rise in pollution, Vietnam is making great efforts in developing renewable sources of energy such as hydropower, solar and wind energy as alternatives to coal. Vietnam’s energy plans now include a renewable energy development strategy. The Ministry of Industry and Trade has recently offered incentives for renewable energy by paying solar projects between 6.67 and 10.87 cents per kWh.

A report in 2017 suggests that renewable energy could generate 100 percent of Vietnam’s power by 2050. However, in the short-term, it is difficult for other renewable energy to challenge coal as the main supplier of energy. Coal is still the most affordable option available at the moment for Vietnam to meet its surging energy demand.

The country’s industrial production has grown 15 percent annually in the last decade. However, rapid industrialization is polluting Vietnam’s water sources and air. Only 25 percent of industrial wastewater receives treatment, while the rest, estimated at 240,000 cubic meters of wastewater daily, discharges directly into lakes and rivers without treatment. The quality of air in urban areas is also deteriorating severely in recent years as a result of traffic and industrial activities. A report in 2013 showed that Hanoi’s air pollution received grades from unhealthy to hazardous for more than 265 days of the year. The level of nitrogen dioxide (NO2) concentration was 1.3 times above the permitted levels in Hanoi, and twice the permitted levels in Ho Chi Minh City. This is detrimental to the public, especially children and the elderly.

The government and communities have started to pay more attention to addressing industrial pollution. Customers and associates are boycotting violating manufactures. Banks are also adjusting policies to avoid those clients on the environment blacklist, making it more difficult for those companies to access funding. The Vietnamese government has drafted a National Action Plan on Air Quality Management for the period of 2020 to 2025, including the plan to reduce 20 percent of NOx, Sox and particulate matter emitted by chemicals, fertilizer and petroleum production facilities. It is also drafting a separate National Technical Regulation on Emissions for the Steel Industry and the Environmental Law that includes air quality management requirements.

Vietnam has been pursuing reforms and investments to promote green growth and sustainable development with the support of the World Bank. Many projects have achieved notable results in promoting this sustainability agenda and mitigating the high environmental cost of Vietnam’s rapid economic growth. The Vietnam Renewable Energy Development Project has successfully expanded the usage of renewable energy, generating nearly 10 percent of Vietnam’s power. The Vietnam Industrial Pollution Management Project has significantly improved compliance with wastewater treatment regulations in four industrial zones in Vietnam. The percentage of industrial zones compliant with wastewater treatment regulations grew from less than 30 percent to 72 percent between 2012 and 2018.