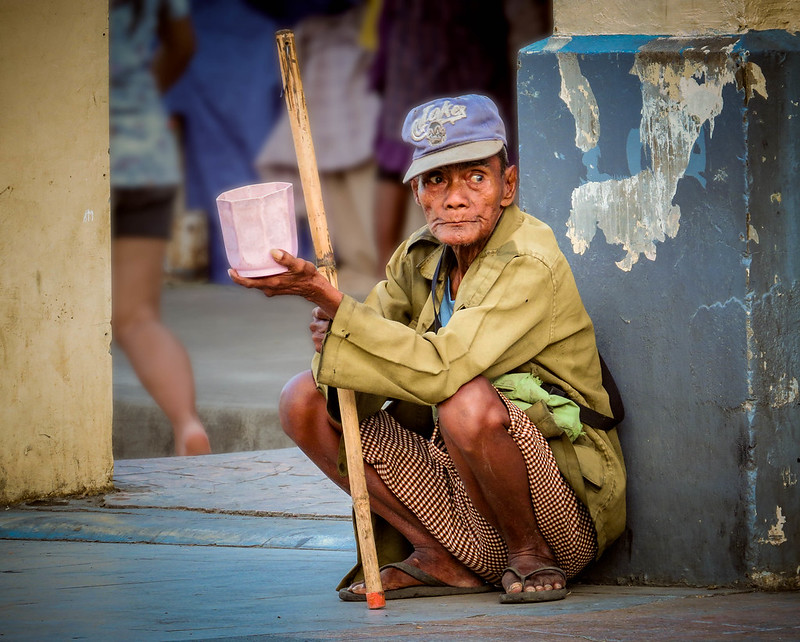 By 2027, India, the second most populated country in the world, will likely surpass China as the world’s most populated country by adding around 273 million people to its existing population, according to a U.N. report in 2019. Accordingly, the elderly population of India would also increase over the period – from 138 million in 2021 to 194 million in 2031 – the National Statistical Office (NSO) reported. With this growing elderly population, elderly poverty has become a pressing social issue in the country. In a report that the Agewell Foundation in 2021 produced, more than 90 million of the Indian elderly do not have financial security. This article will explore the reasons for elderly poverty in India and some initiatives of the Indian government.

Reasons for Elderly Poverty in India

While elderly poverty in India is a tricky issue to solve, the government is attempting to improve the situation of the senior population. Here are some of its initiatives:

The Results of the Initiatives

Both schemes achieved important progress. Here are some details about their accomplishments:

Overall, while elderly poverty is a pressing issue in India, the Indian government has come up with different solutions such as the NPHCE and NAPSrC schemes. Both have the same intention – to improve the quality of life of the elderly.